Acclaimed for his former role on AMC’s “The Walking Dead,” Steven S. Yeun ’05 was among four honorees Friday, Oct. 20, as Kalamazoo College presented its 2017 Distinguished Alumni Awards. Athletic Hall of Fame inductions also were held in the ceremony at Dalton Theatre at Light Fine Arts. 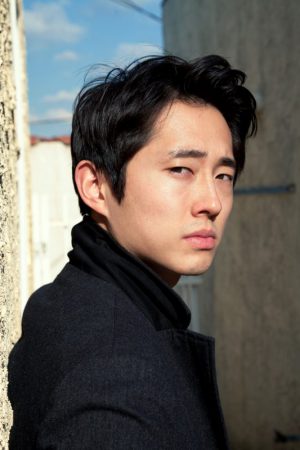 Distinguished Alumni Awards honoree Steven Yeun ’05 is acclaimed for his former role on AMC’s “The Walking Dead.” He was among four honorees Friday, Oct. 20.

The recipients and their awards were:

Athletic Hall of Fame inductees were:

The awards were presented in conjunction with the College’s Oct. 20-22 Homecoming celebration.