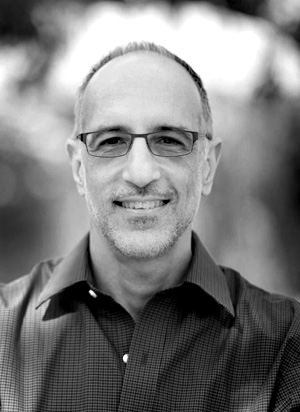 Martin Gilens will deliver the 2016 William Weber Lecture in Government and Society on January 25 at 8 p.m. in the Mandelle Hall Olmsted Room on the Kalamazoo College campus. The event is free and open to the public. Gilens is professor of politics at Princeton University, and the title of his lecture is “Economic Inequality and Political Power in America.” It is based on his recent book titled Affluence and Influence. Dr. Gilen’s research examines representation, public opinion and mass media as they relate to inequality and public policy. His work has been extensively reported in the media. “While his finding that the wealthiest minority in this country are the only ones who impact policy outcomes is not novel,” said Justin Berry, assistant professor of American politics at K, “the empirical evidence he provides for this common perception is overwhelming.” Gilens has held fellowships at the Institute for Advanced Study in Princeton, the Center for Advanced Study in the Behavioral Sciences at Stanford, and the Russell Sage Foundation. He is a member of the American Academy of Arts and Sciences, and he taught at Yale University and UCLA prior to joining the faculty at Princeton. He also wrote the book Why Americans Hate Welfare: Race, Media and the Politics of Antipoverty Policy. The William Weber Lecture in Government and Society was founded by alumnus William Weber, class of 1939. Past lecturers in the series have included David Broder, E.J. Dionne, Frances Fox Piven, Spencer Overton, Van Jones and Joan Mandelle, among others.