It’s National Library Week and Kalamazoo College is celebrating with a look at some of the treasures and oddities in the A.M. Todd Rare Book Room at Upjohn Library Commons.

During National Library Week, you can see: 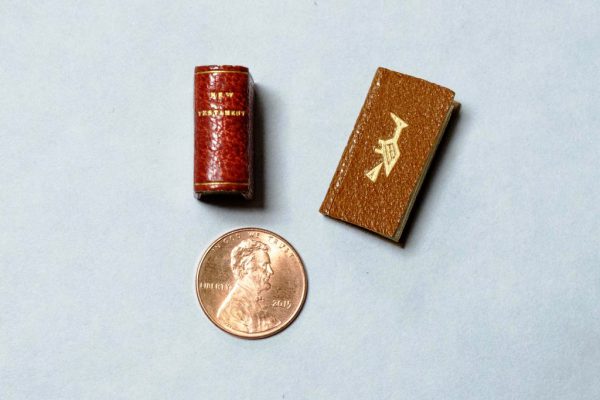 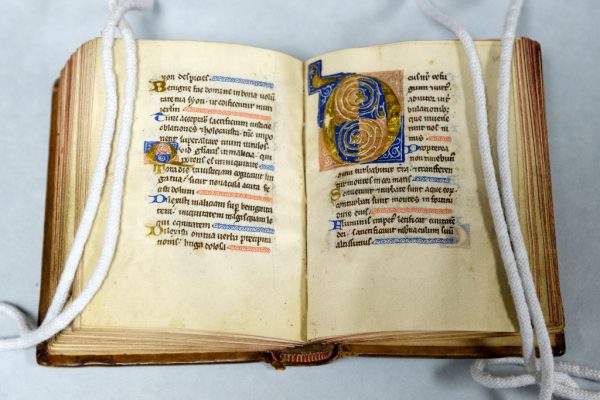 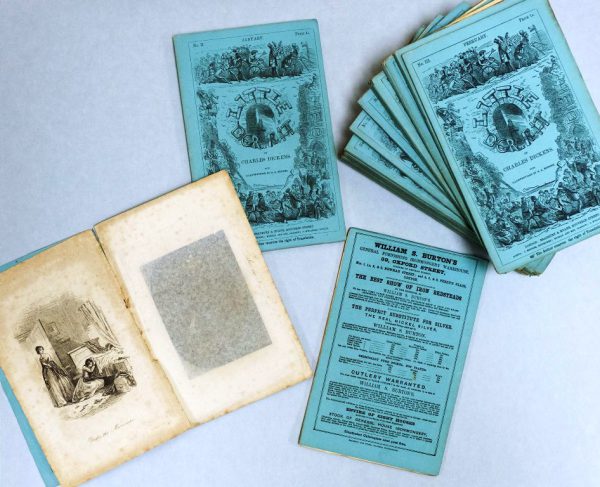 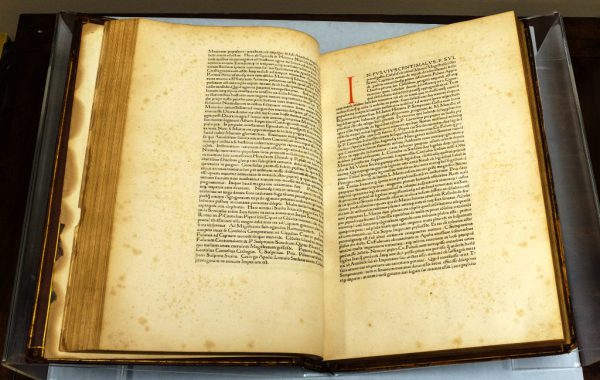 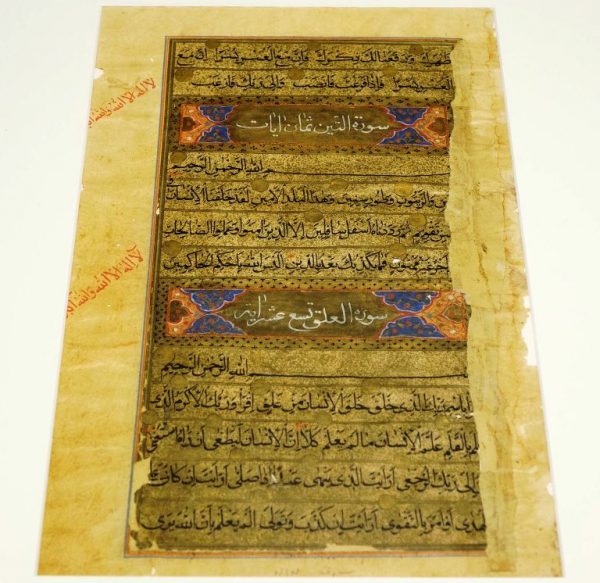 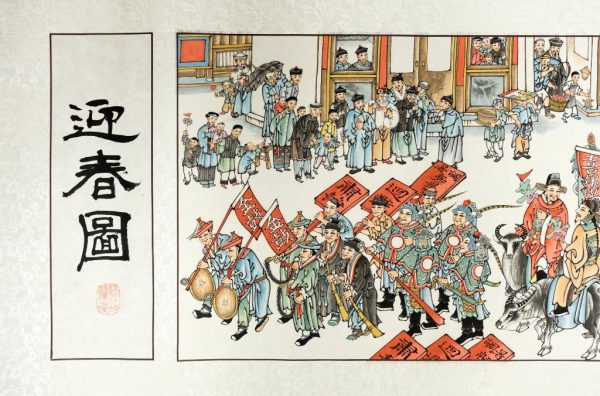 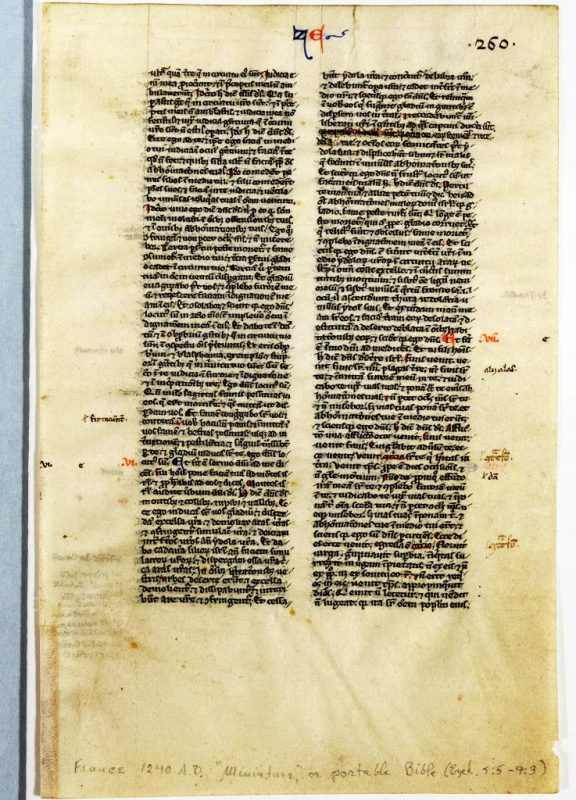 Hours for the Rare Book Room, 326 ULC, are currently 8:30 a.m. to 12:30 p.m. Monday, 8:30 a.m. to noon Wednesday and 8:30 a.m. to 3 p.m. Thursday. To access the collection, or to get your own tour of its holdings, contact Rare Book Room manager Mallory Heslinger at 269-337-5762 or mallory.heslinger@kzoo.edu. And keep an eye out for an upcoming spring display at the library, curated by College Archivist Lisa Murphy ’99. Titled “Murderous Plots and Rivalries During the time of Mary Queen of Scots,” it promises to be a “Game of Thrones”-like exhibition of Gothic illustrations and artifacts, drawn from the Rare Book Room collection.