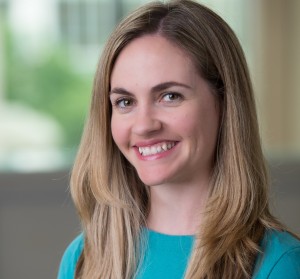 Her address is called Nones on the Rise, One in Five Adults Have No Religious Affiliation. It begins at 7:00 p.m. Tuesday [Feb. 16] in the Olmsted Room at K’s Mandell Hall.

Martinez says the “nones” are people who say they are atheist, agnostic or don’t identify with any particular religion. She says that group has grown significantly since Pew’s last Religious Landscape study seven years earlier. Martinez says that is driven largely by the millennial generation.

Martinez says views on religion tend to align with social and political issues. She says there has been an increase in the religiously unaffiliated among Democratic voters, and a smaller increase of the “nones” among Republicans.