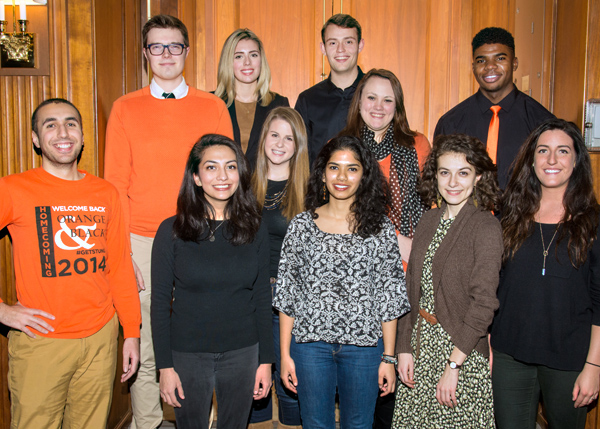 All of the class agents were asked why they wanted to take on this lifetime role. Their answers, understandably, varied and yet shared some common themes: an appreciation of the K learning experience, a desire to remain connected to classmates and the College and to pay forward the benefits of a K education. “Throughout my time at K,” said Singh, “I have realized the importance of financial support and support from alumni. I would love to be actively involved because a lot of students (unknowingly) benefit from the support from the people who have been giving back.” Kamalaldin agrees: “I want to be able to improve Kalamazoo College and stay connected to its mission. I want to give back the tremendous support and educational opportunity that Kalamazoo College gave me.”