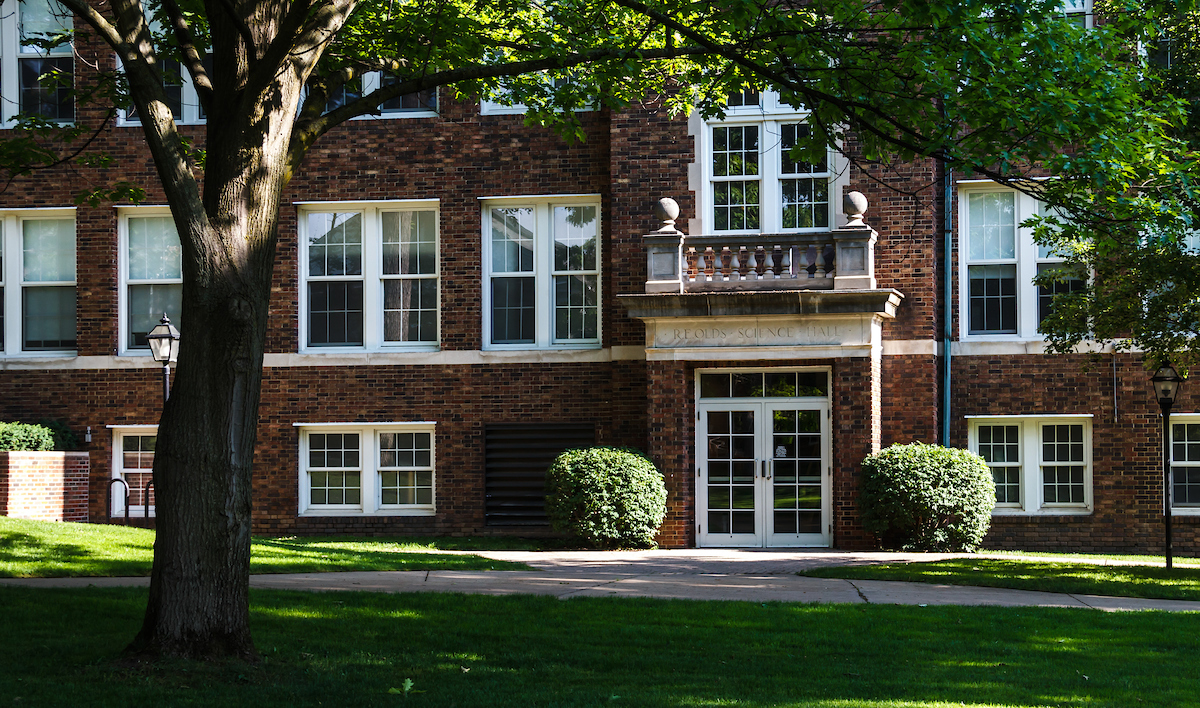 Why Study Political Science at K?

Learn how to make systematic change, evaluate policy, and be a more conscientious citizen by studying political science at Kalamazoo College.

The political science curriculum at K utilizes philosophical, historical, and comparative analysis to examine governments, political movements, politics, and policies. Notably, in small classes, you will have the chance to evaluate events and policies by diving into relevant case studies and political theory. By the time you graduate, you will be well-versed and prepared for a lifetime of engagement in the ever-changing political world.

As a political science student, you will explore the broad fields of U.S., comparative, and international politics and political theory in classes such as Race Law and U.S. Policy; Politics of Latin America; International Law and Organization; and Feminist Political Theories—to name a few. These courses, in addition to the completion of your Senior Integrated Thesis, will give you the skills you need to critically assess, create, and implement policy.

Studying political science at K sets the foundation for future graduate and professional study, as well as opens the door to an assortment of careers in public service, nongovernmental employment, civic engagement, and political activism at the local, state, national, and international levels. Notably, alumni have had successful careers in law, consulting, advocacy, journalism, and government.

What can you do with a political science degree?

Below are some of the careers, employers, and graduate schools of our political science alumni.

What is the best thing about being part of this department?

The best part about political science is being able to apply what you learn directly to current events and society.

What is the most valuable thing you’ve learned at K?

Kalamazoo has taught me that where I want to go in life is achievable and how to act on my passions in productive ways. I have been able to participate in several internships while at K mostly because I took a chance and applied for them. I also have received opportunities with K to do things like spending a fall term in Washington, D.C., working for a law firm and using a quarter to take an independent study on how to write policy consistent with the philosophical principles of the Star Trek franchise. The experiences I have enjoyed, both in the real world and in the courses, intersect amazingly well with each other and show me that there are viable ways to pursue my passions. At this point in my academic career and employment career, I have had opportunities to be a part of things that I never would have believed were possible before.

What has been your favorite class at K? Why?

Constitutional Law (POLS-225). The course offers an amazing look into the history of civil rights and is designed to give you the agency and knowledge to successfully make legal arguments surrounding the cases that we look at. The course also gives you a glance into what attending law school looks like, down to assignments that are modeled after ones found in law school courses.

What is your Senior Integrated Project (SIP)?

I am writing a two-quarter SIP on the implementation of mental health law on college campuses. I was diagnosed with Autism when I was young, and the civil rights we have in terms of our mental health is a particularly important subject to me. While I haven’t done much extensive research yet, I plan to primarily focus on ADA (American Disability Act) and Section 504 (of the Rehabilitation Act of 1973) lawsuits and attempt to discover what civil rights a college student has in terms of their mental health and what the most viable strategy of protecting those rights is.

What are your career aspirations/next steps after K?

I would like to go to law school after finishing K. I want to get involved in civil rights law, especially voting rights. Thanks to Kalamazoo, I have a strong start to getting there!