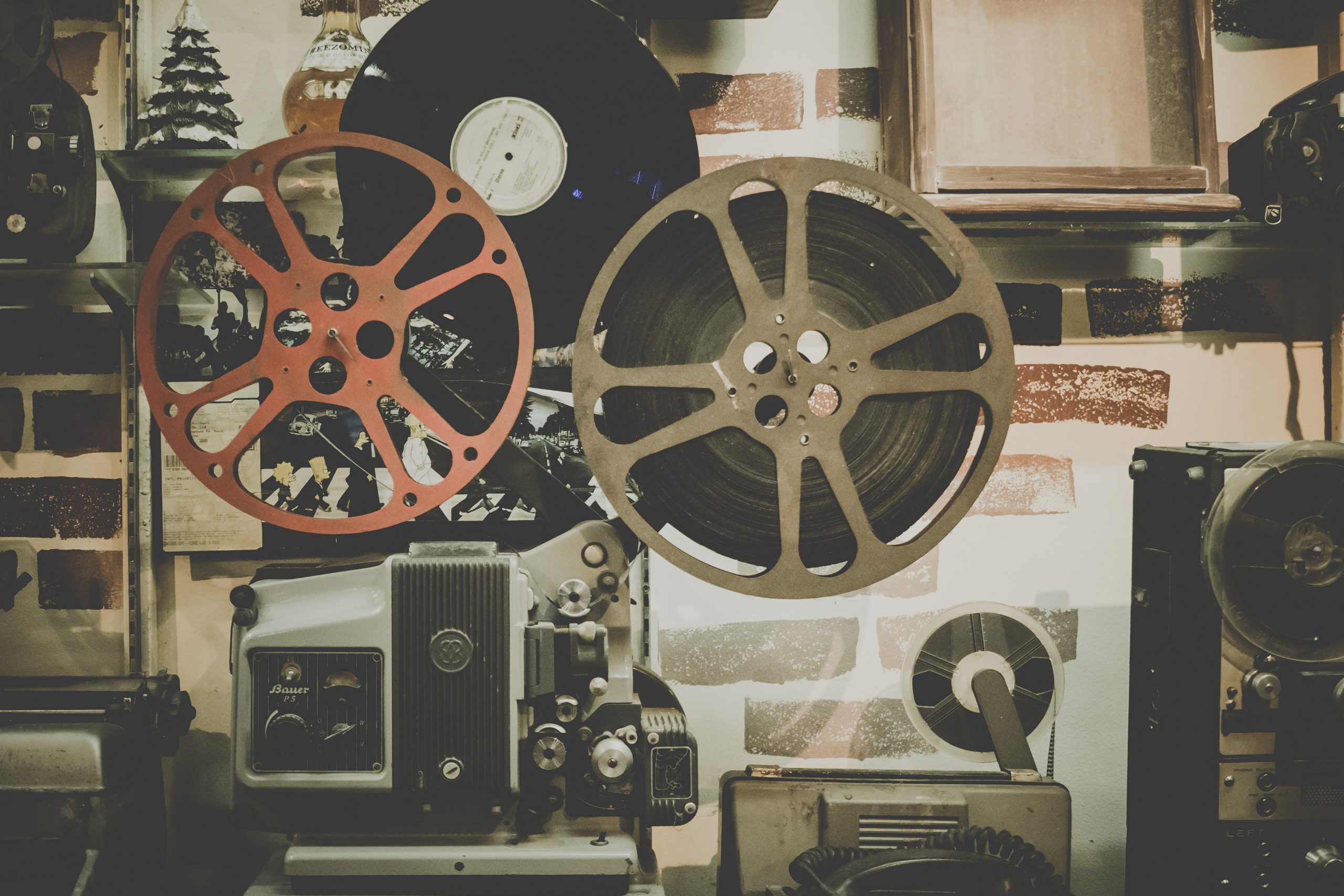 Why Learn Film and Media Studies at K?

From YouTube to the box office, media has the power to change the cultural discourse and shape history.

As a film and media studies student, you will explore how mainstream and oppositional creative works engage their audiences, shape their understanding, and affect the broader culture. You will do this by critically engaging with films’ aesthetic craftsmanship and the history in which they were made. For example, you will investigate issues of ethics, politics, and economics through the portrayal of race, gender, and class in film production and consumption: how are these representations used, what do they communicate, and how are they visually and ideologically constructed? These core analytical skills will prepare you to be a conscientious consumer and an aware creator.

You will develop these abilities through courses on the history, theory, and criticism of domestic and international film (E.g., Classical Hollywood, Manga/Anime and Gender in Modern Japan, and Advanced Film Theory), as well as applied courses on creating film and media (E.g., TV Studio Production, Documentary Video Production, and Lighting Design). As a deeply interdisciplinary concentration, you will take classes across English, philosophy, religion, music, art and art history, theatre, and language departments.

The sharp analytical thinking, creativity, and writing skills you will develop as a film and media studies concentrator will prepare you for a career in film or to continue your studies in graduate school. Past students have been able to parlay their media coursework, research, and internships into successful careers in film and video production.

What can you do with a Film and Media Studies concentration?

Below are some of the careers, employers, and graduate schools of our film and media studies alumni.

Connect your film and media studies with your other academic interests

As a deeply interdisciplinary subject, you can tailor your concentration to best fit your other academic interests and future career goals. With courses in film theory, global media, and applied production you can dive deep into your passions–or you can sample them all! This breadth and flexibility have empowered our alumni to jumpstart their careers as filmmakers, academic researchers and creative professionals by giving them a strong foundation in the specific skills they needed for their professional futures.

Create your own projects in our film studio

To teach you how to produce, create, edit and star in your own productions, you will have access to our K studio, equipped with all the tools and technology you need to bring your ideas to the screen. You will learn how to use this equipment and execute your artistic vision in your applied film courses like TV Studio Production and Documentary Video Production. Then, with the guidance of our faculty staff, you can begin your filmmaking journey right here on campus!

Graduate knowing you have the skills to thrive

As a part of your studies at K, you will complete a Senior Integrated Project (SIP), a capstone experience where you can showcase all you have learned. Past film and media studies concentrators have used this as an opportunity to reflect on an internship in the media industry, create their own films, or take a deep dive into cinematic research. For example, Mio Taylor ‘20 combined their interests in film and AI in their SIP analyzing themes in Ex Machina and The Terminator, “Cyborgs, Big Tech, Big Data, Big Muscles: Artificial Intelligence in Popular Film.”

What is the best thing about being part of this department?

You are always with people who are just as interested and curious as you to discuss and get involved.

What is your advice to first years and sophomores about getting connected to this department?

Don’t be afraid to continue conversations outside and after class. Get in touch with a professor if there is more you want to discuss or if you have something personal to contribute. Your own interests can lead to great conversations. Peers and professors in the department alike are interested in what you have to say and are there for you if you ever need anything.

What has been your favorite class at K? Why?

My favorite class at K has been TV Production. I have not taken a more hands-on course at the school. Being able to use real equipment is not only valuable but fun. The course allows for students to be incredibly independent but also heavily relies on teamwork and cooperation.

What is your Senior Integrated Project (SIP)?

As of right now I currently plan to incorporate both literary/film criticism and existential philosophy to write an analytical paper on one of my favorite television series, Fleabag. I hope to be able to also include some multimedia aspects into my project.

What are your career aspirations/next steps after K?

I hope to work with film or television in some way. I would also love to continue working in video and being able to film and/or edit media.