The tenure milestone recognizes excellence in teaching, scholarship and service to the College, and signifies its confidence in the contributions these professors will make throughout their careers.

The following faculty members were approved by the Board of Trustees for tenure and promotion to associate professor: 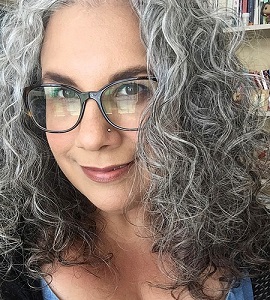 Salinas teaches 19th, 20th and 21st century American literary and cultural studies with an emphasis on American race and ethnicity. She received her bachelor’s degree in American literature and culture with a minor in Chicana/o Studies from UCLA; and her master’s degree and doctorate in English from UC Santa Barbara. 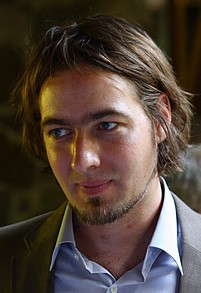 Beau’s research addresses the music, media and politics of the Arabophone Middle East and the U.S. He has published in a range of venues, and co-translated (with Lama Zein) Ali Kisserwan’s two-volume analysis, the Compositions of Mohammad ʿAbdel Wahab for Umm Kulthum. He is also co-chair of the Society for Arabic Music Research, President of the Michigan Festival of Sacred Music, and founding co-director (with Ahmed Tofiq) of the Kalamazoo College Middle Eastern Orchestra, the Bayati Ensemble. 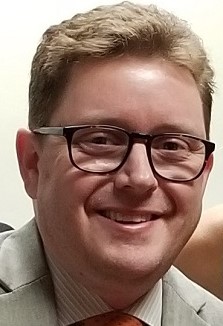 Berry teaches Introduction to American Government; Race, Law and U.S. Politics; Constitutional Law; the Presidency and Congress; and Voting, Campaigns and Elections. He earned a bachelor’s degree in political science from Villanova University, master’s degrees in education and educational leadership from Loyola Marymount University and Fielding Graduate Institute respectively; and a doctorate in political science and international relations from the University of Southern California.