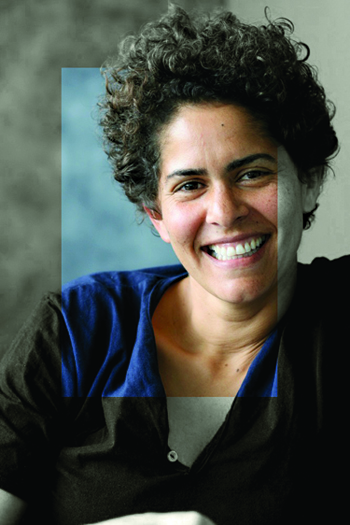 The arts academy, an honorary society with a core membership of 250 writers, artists, composers and architects, was founded in 1898, with members since ranging from Henry James and William Dean Howells to Chuck Close and Stephen Sondheim. The new inductees will be formally welcomed at a ceremony at the New York-based academy in May, where academy member Joyce Carol Oates will deliver the keynote address. Previous speakers have included Helen Keller, Robert Frost and Robert Caro. The new group of inductees features Kalamazoo College connections through its Summer Common Reading program. Among the writers the academy honored this year are Junot Diaz, Ann Patchett and Chimamanda Ngozi Adichie. All visited K for the SCR program, which featured their novels, respectively, The Brief Wondrous Life of Oscar Wao, Bel Canto, and Purple Hibiscus.