Right2Vote is a nationwide campaign being initiated by people currently confined in the United States. This campaign grew out of the August 21 National Prison Strike Demand #10: The voting rights of all confined citizens serving prison sentences, pretrial detainees, and so-called “ex-felons” must be counted. Representation is demanded. All voices count!

Amani is a brilliant activist and organizer out of Detroit, Michigan, a writer, founder of the site sawarimi.org, coordinator of the Right2Vote Campaign, and a 2019 Civil Rights Fellow with The Roddenberry Foundation. In this video, she breaks down myths related to ending felony disenfranchisement. 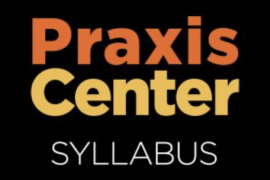 Capture and Control: Geographies of Detention and Incarceration
Remembering Attica: Seeing Through The Bars 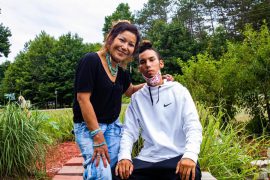