There are two academic conference seasons in the United States where a majority of “international” academic conferences are hosted: mid-fall and late winter/early Spring. This year it can be remembered as: before and after the travel ban affecting nationals from seven majority-Muslim countries was announced. The American Anthropological Association, the Women’s Studies Association and the International Conference on Arabic and Islamic Studies had their conferences in the fall. The American Sociological Association, the Cultural Studies Association and the National Council for Black Studies are upcoming.

Everyone was caught off guard by the Executive Order announcing the travel ban – the TSA, the airlines and of course travelers themselves. But so too were various international academic associations that struggled to respond in a way that respected their principles, their membership, and their multi-year (and very expensive) business arrangements; many of the conference venues are selected three to five years in advance.

Although there have been calls to move conferences outside of the United States as a sign of protest as well to allow people from the seven banned countries to attend, such a decision brings other consequences: many members of these academic associations are already studying or teaching the United States – holding work visas or green cards – and thus would, potentially, be unable to return to the US. Other suggestions have been to alternate conferences locations: some to be held outside the US and others within sanctuary cities. Needless to there has been quite a bit of online, and offline, debate as thousands of people are suddenly unable, or unwilling, to make the trip into hostile territory in order to attend an academic conference.

Next week, the International Studies Association (ISA), which has 7000 members world wide, holds its 58th annual conference in Baltimore. Given the focus of the organization — international relations/global politics —  it should come as no surprise that over half of the attendees are coming from outside the United States, and many of those teaching and researching in the US are nationals of “banned countries.” Discussion has been heated and this week the ISA distributed the following suggestions, drafted by the American Civil Liberties Union, for people planning to travel to the United States. As many Praxis Center readers are involved in some way with academia, we wanted to share the material with you as well.

In response to the recent travel ban and the concerns of the ISA membership, we have been in contact with the ACLU of Maryland.  They have passed along some great resources and suggestions for travelers to the U.S., and what to do/who to contact should you not be allowed to board your plane to the U.S., or if you are detained at BWI or other airports.

HOW TO FIND AN IMMIGRATION ATTORNEY

As always, please feel free to contact ISA headquarters with any questions or concerns you may have. 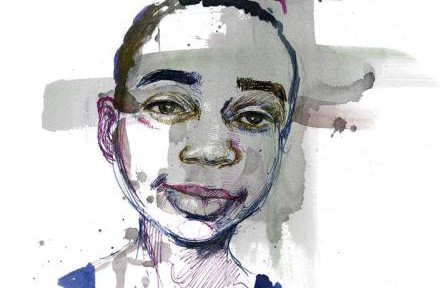 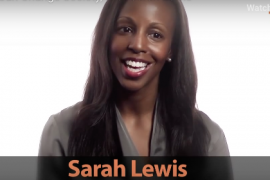