For 36 years, Zolo Agona Azania was one of the many Black people who await execution as a result of a racially-biased criminal justice system. Politically active at the time of his arrest, Zolo remains committed to freedom for Black people and to a just world for all. He defended his own rights and the rights of other prisoners during his many years in prison. He won the respect of fellow prisoners and jailers alike. Zolo spent much of his time researching the law and fighting for a reversal of his conviction, and was finally released from prison in 2017. His tireless efforts exposed the unfair and racist way his case was handled by the authorities.

Zolo is a prolific writer and an accomplished artist whose work has been exhibited in many places around the country.  His writing and his art reflect who he is:  a man who lives his political convictions. Zolo’s political commitment dates back to the early 80’s, when he was rehabilitating his life and working his way out of a childhood imprisoned in extreme poverty and high-crime environments. Zolo was involved in the campaign to make Martin Luther King’s birthday a national holiday in his hometown of Gary, Indiana and he designed the button for the campaign.

Anyone who has seen Zolo’s oil paintings in galleries across the U.S., or his illustrations in books written by others, may believe that Zolo is a visual artist — but that’s also not entirely correct. Zolo uses the written word and visual art as instruments of political struggle — not merely to call attention to himself, but to raise the political awareness of his people, and to draw the attention of the world to their fight for self-determination and independence from U.S. control and domination.

For more information on Zolo’s story and to see more of his artwork, visit his website. 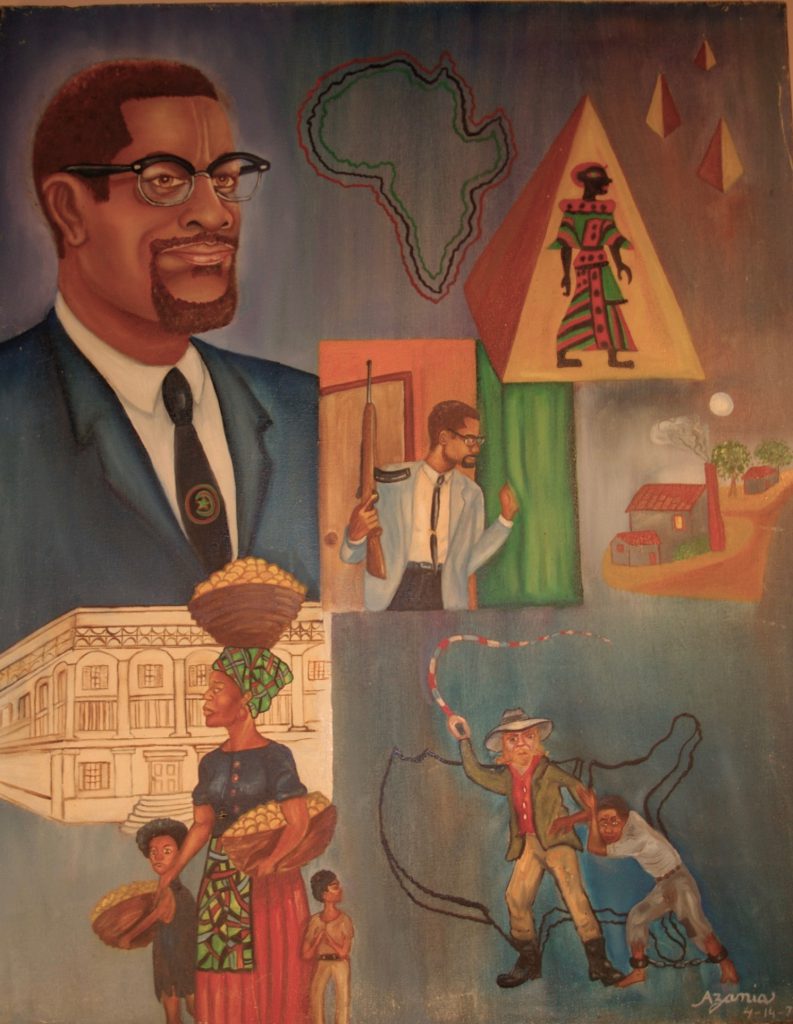 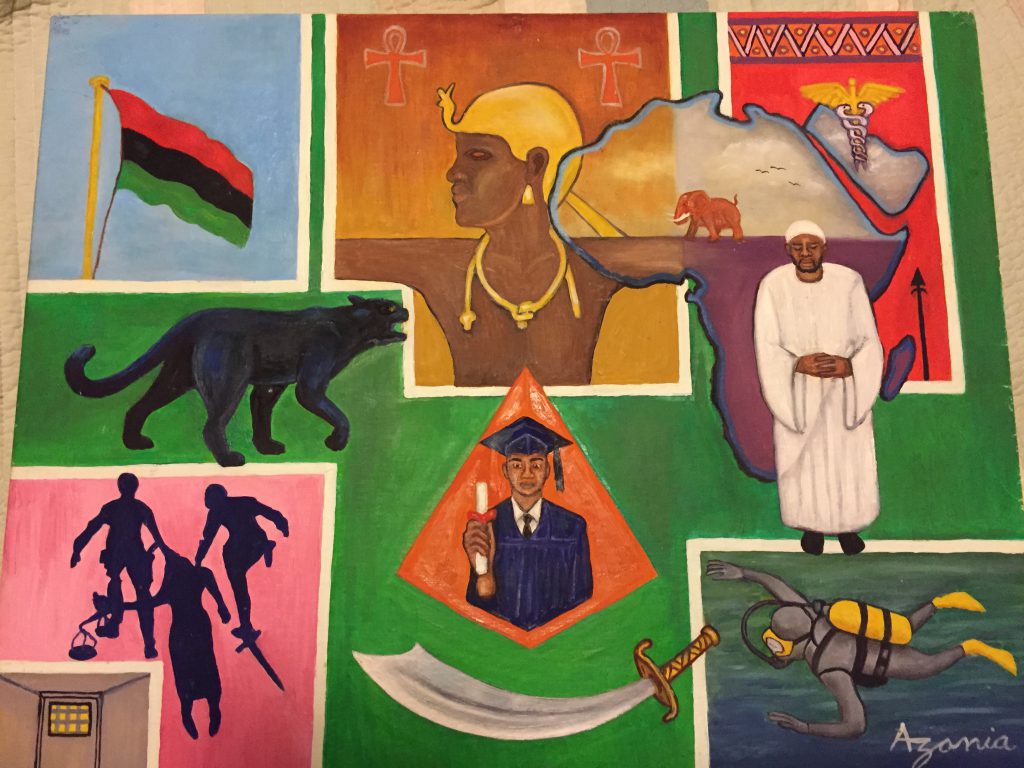 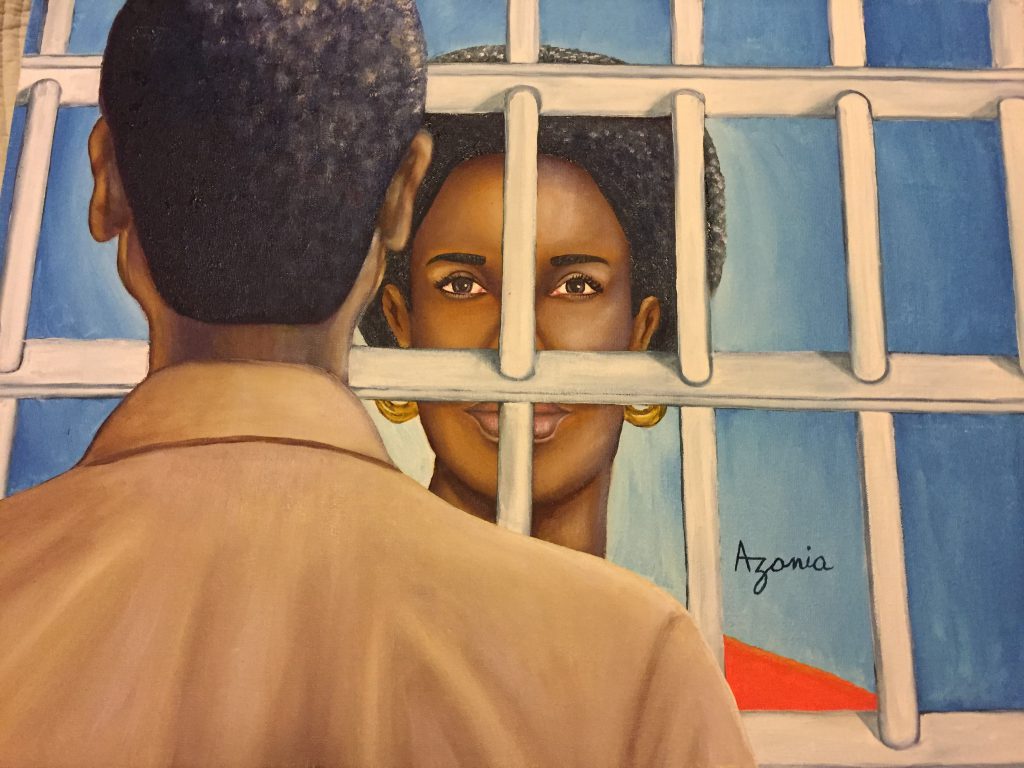 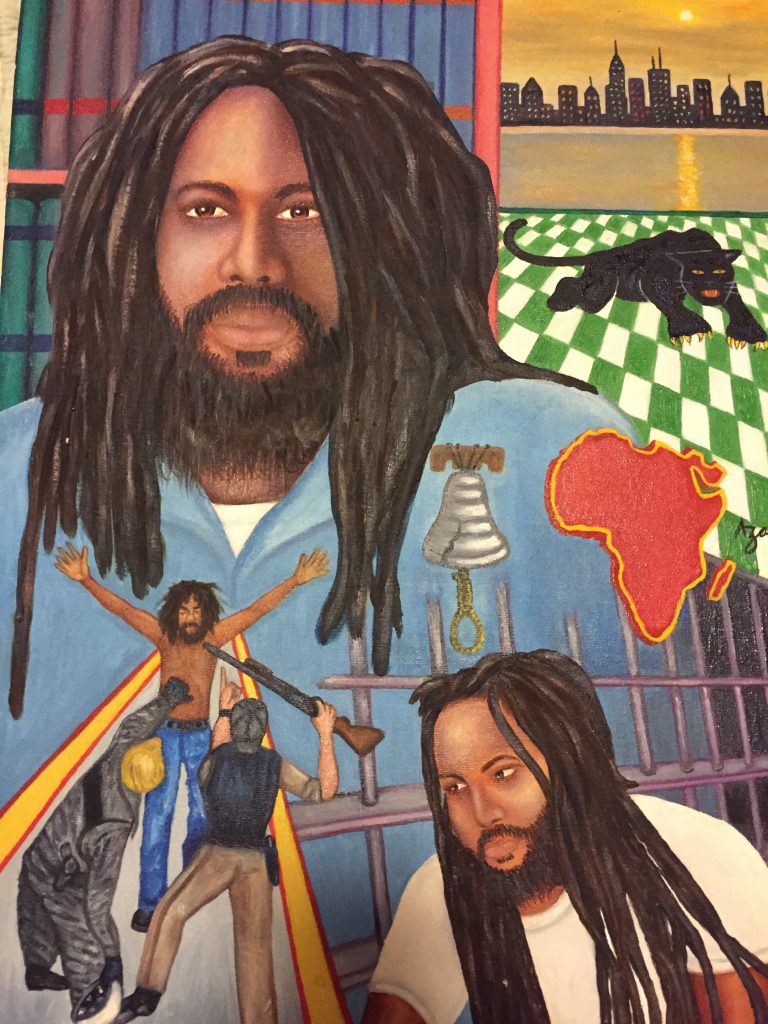 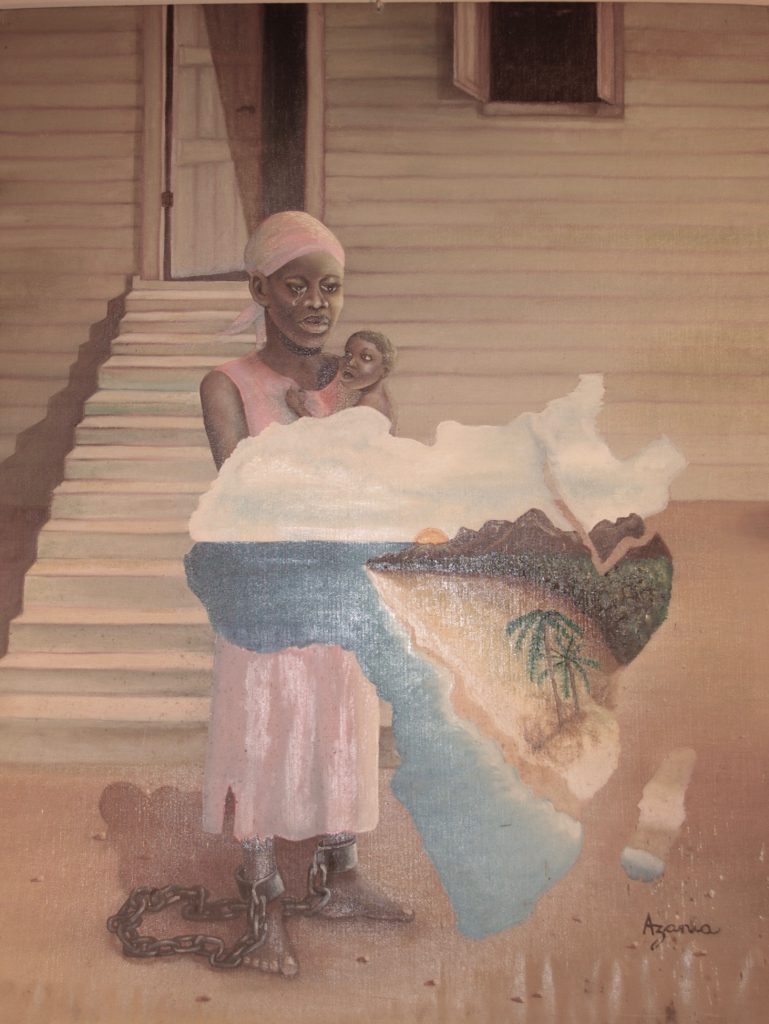 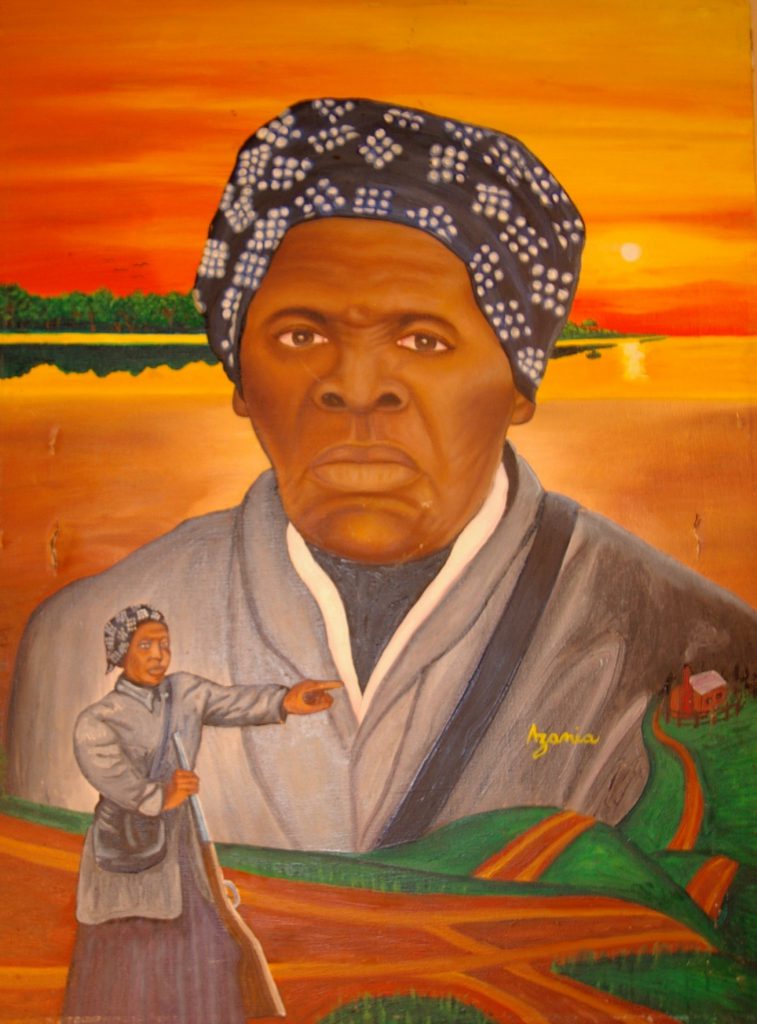 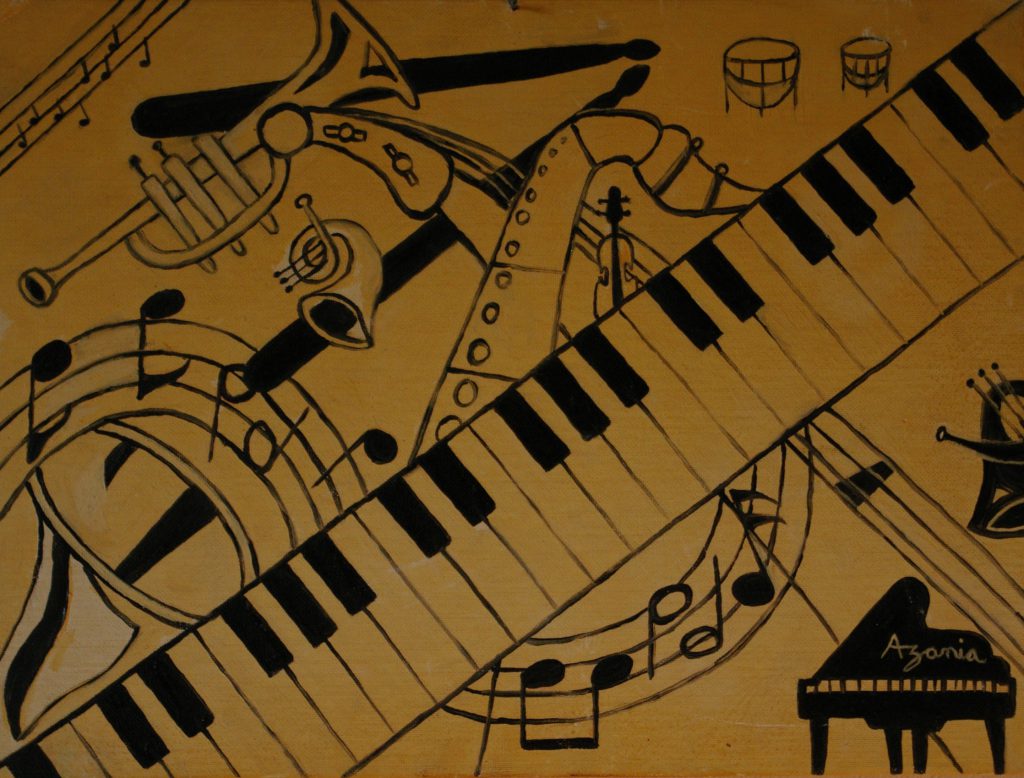 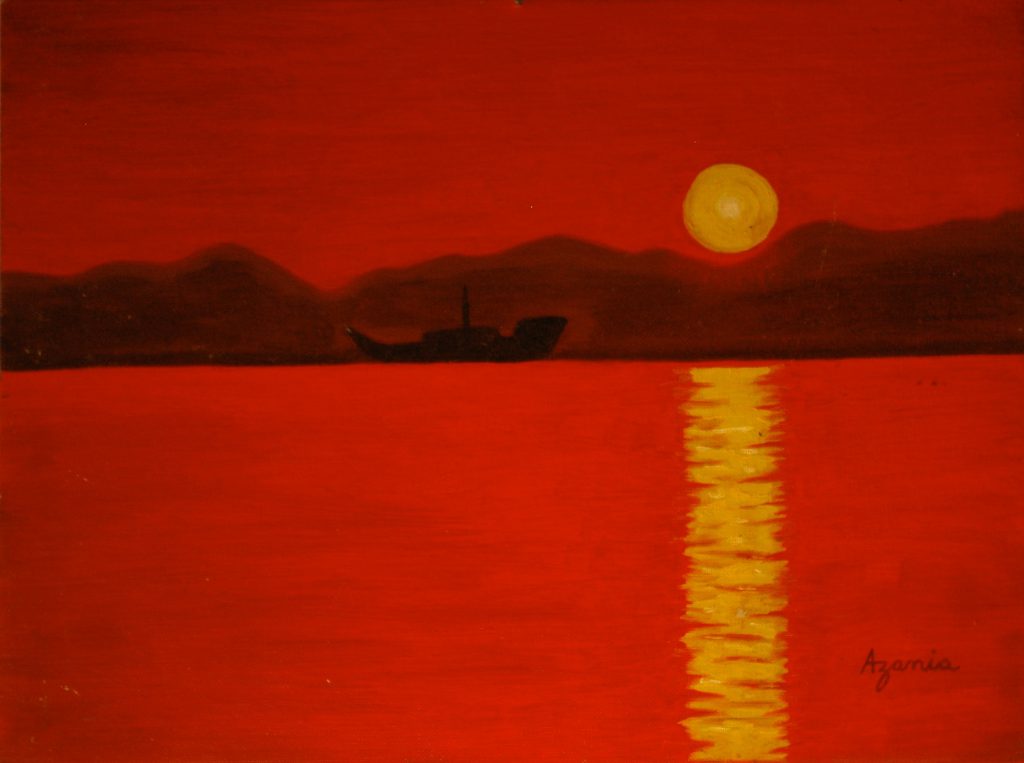 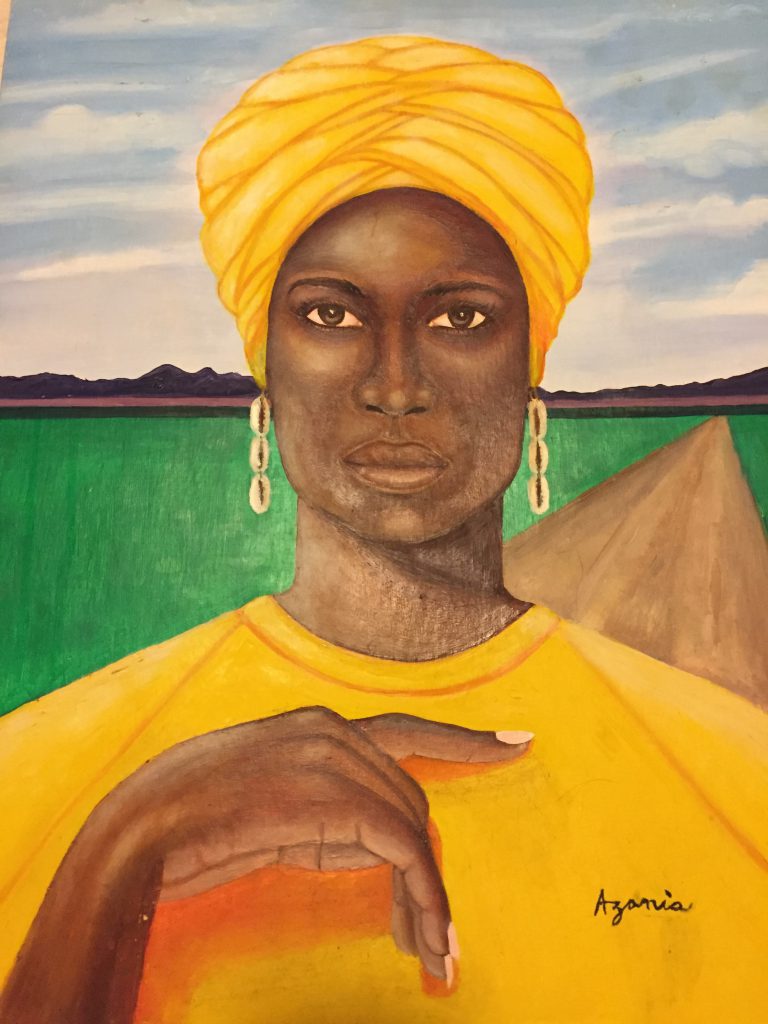 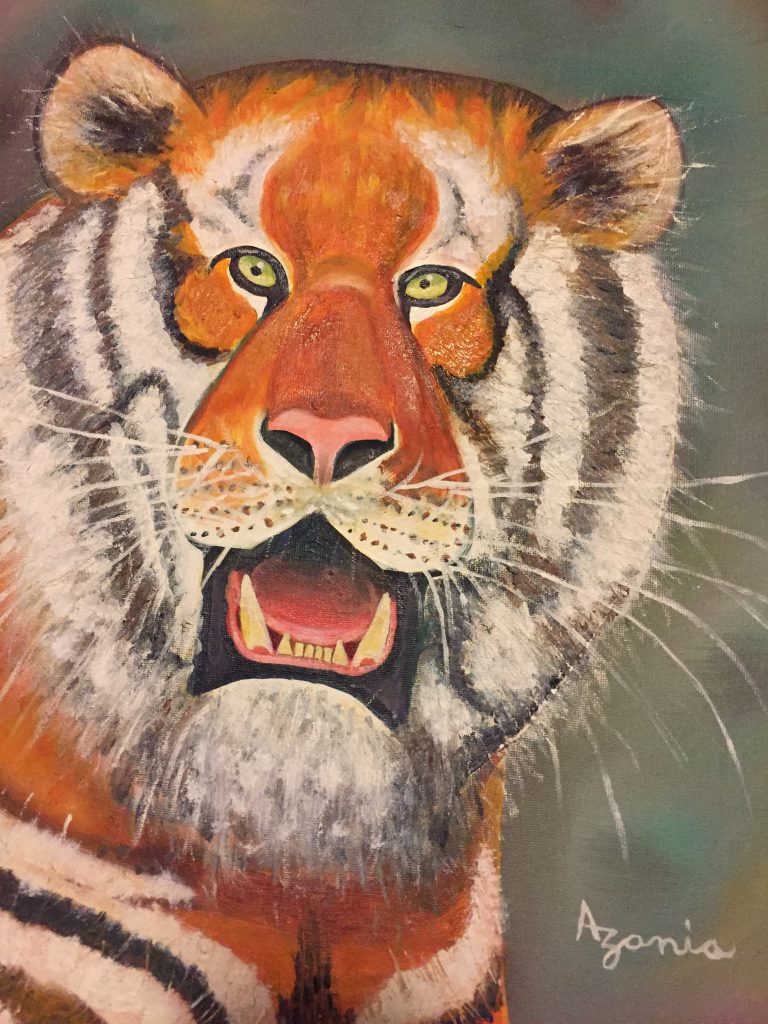