qynce chumley is a charming kid who was only recently released into the outside world, and they’re kind of freaking out. they’re studying physics, art, and math at kalamazoo college and god willing will graduate in 2019. they make too much art in an attempt to communicate with others and find their ideas are best expressed through pictures and their words are best written and not said. much of their art deals with gender, trying to break down the barriers between personal and public life, and bee movie. their main project, besides trying to be a functional person, is a webcomic called Punch & Wolfmother, which you can read here: http://punchandwolfmother.tumblr.com/ 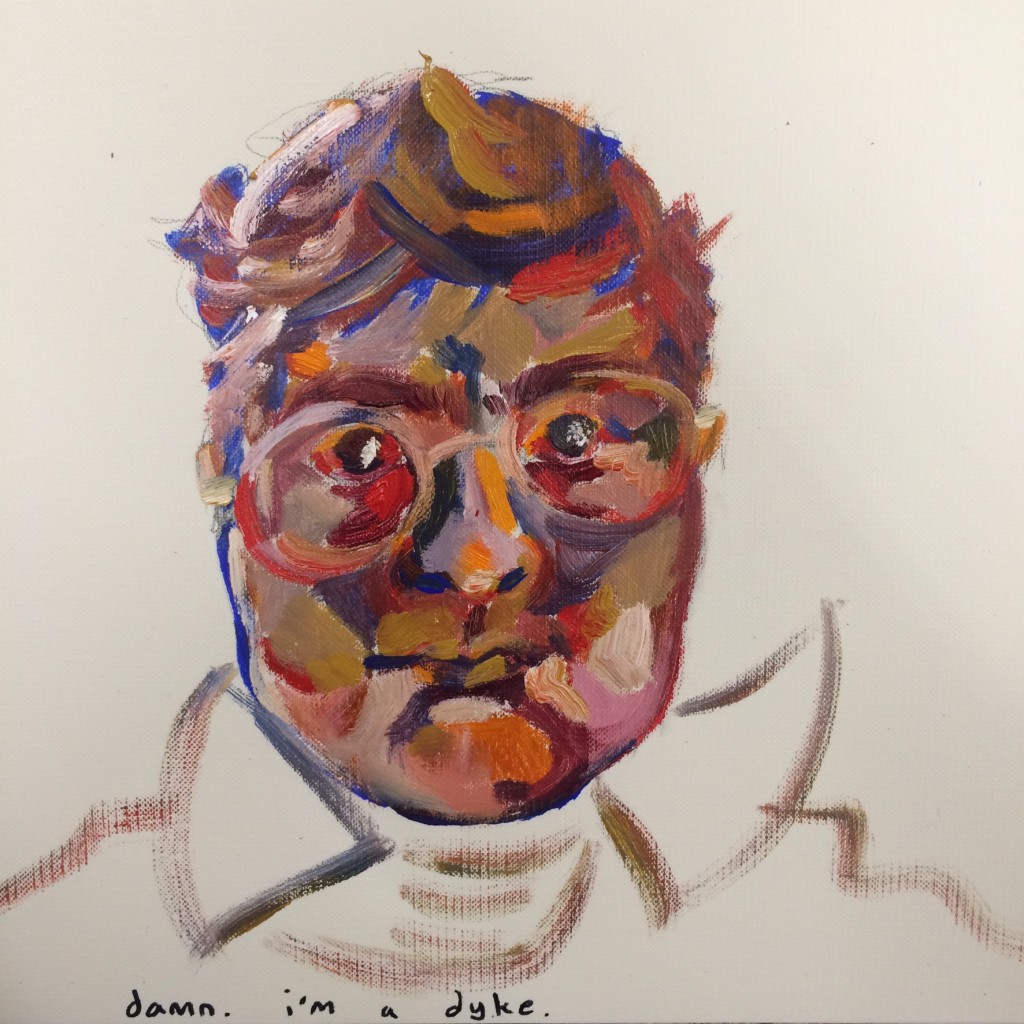 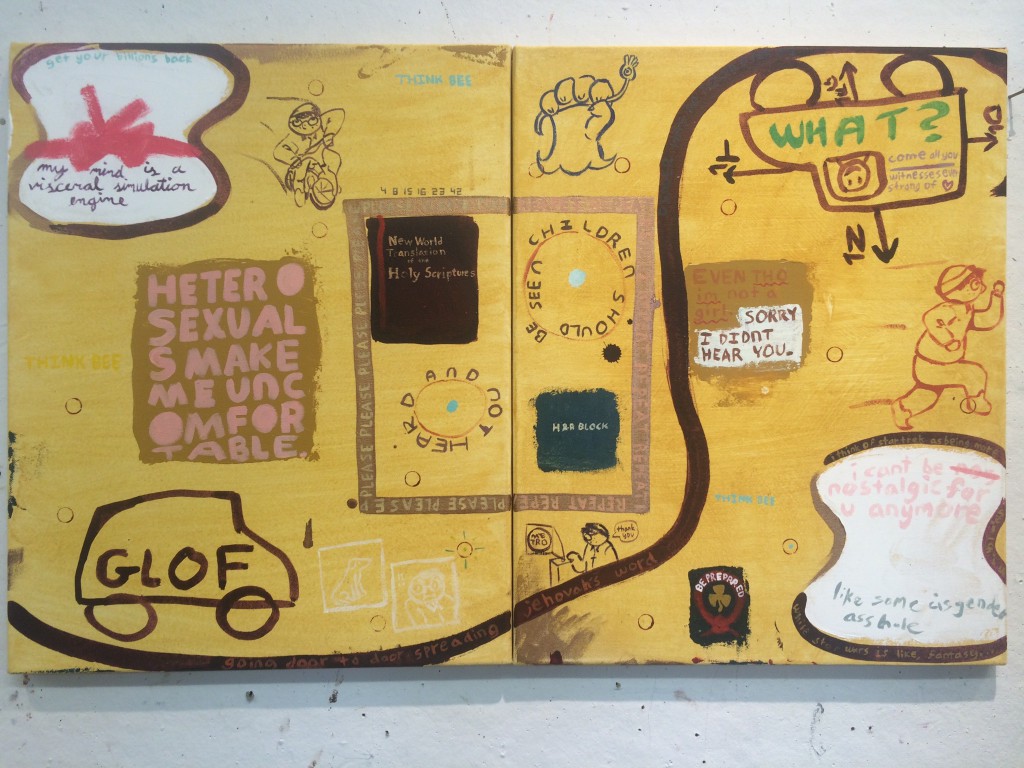 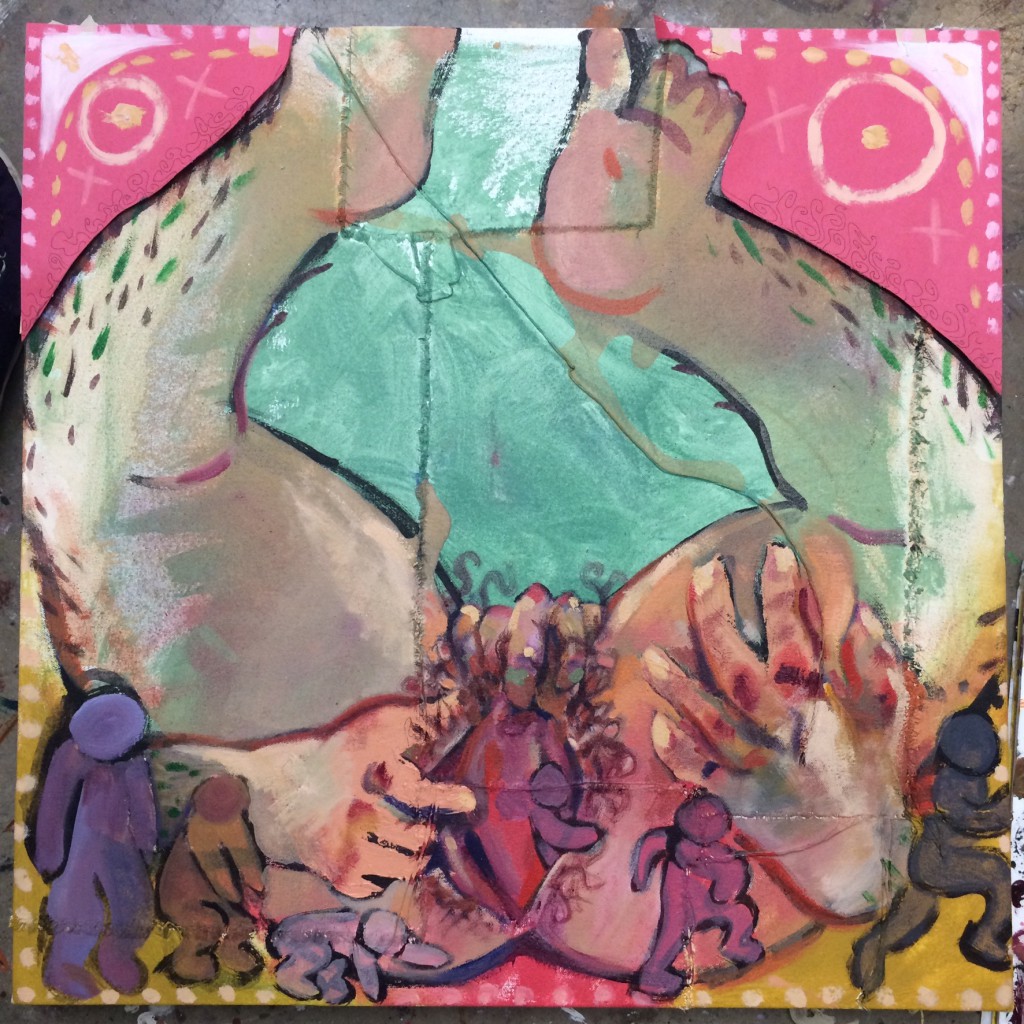 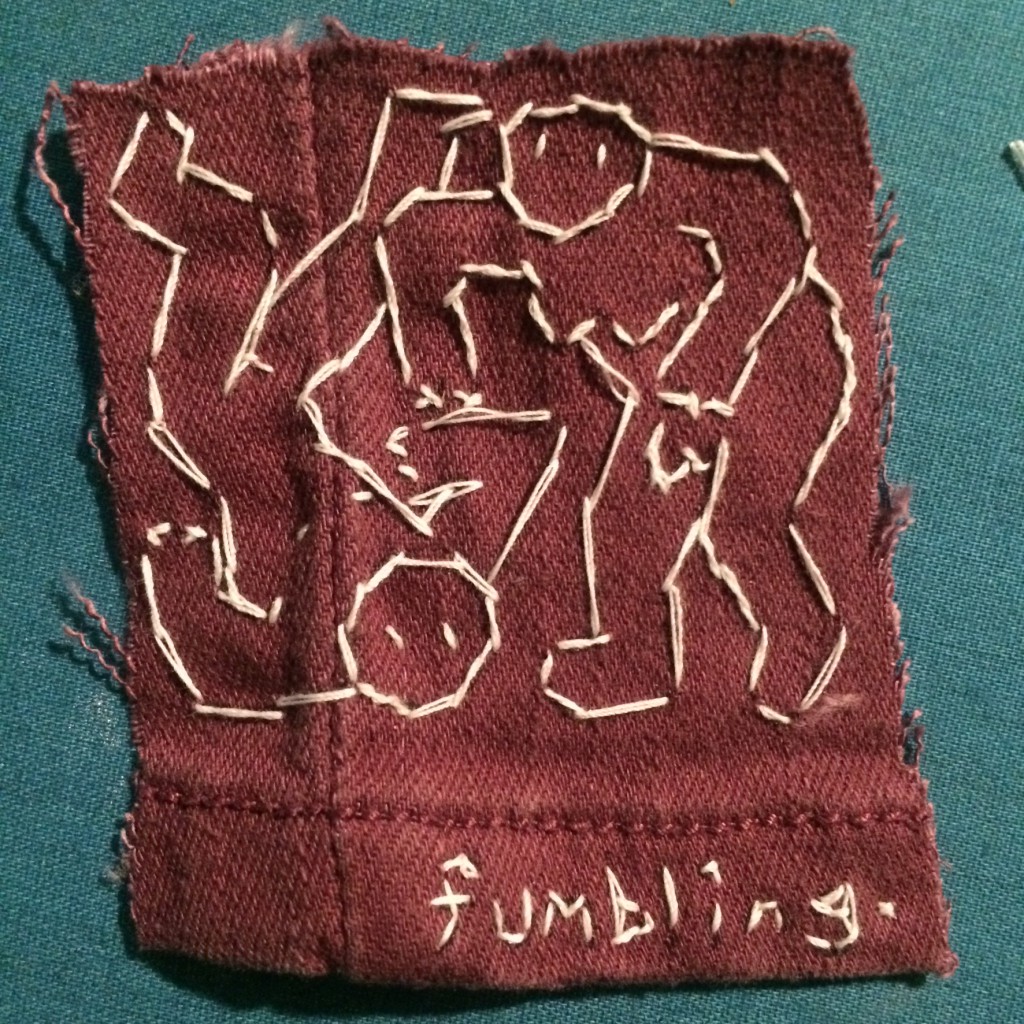 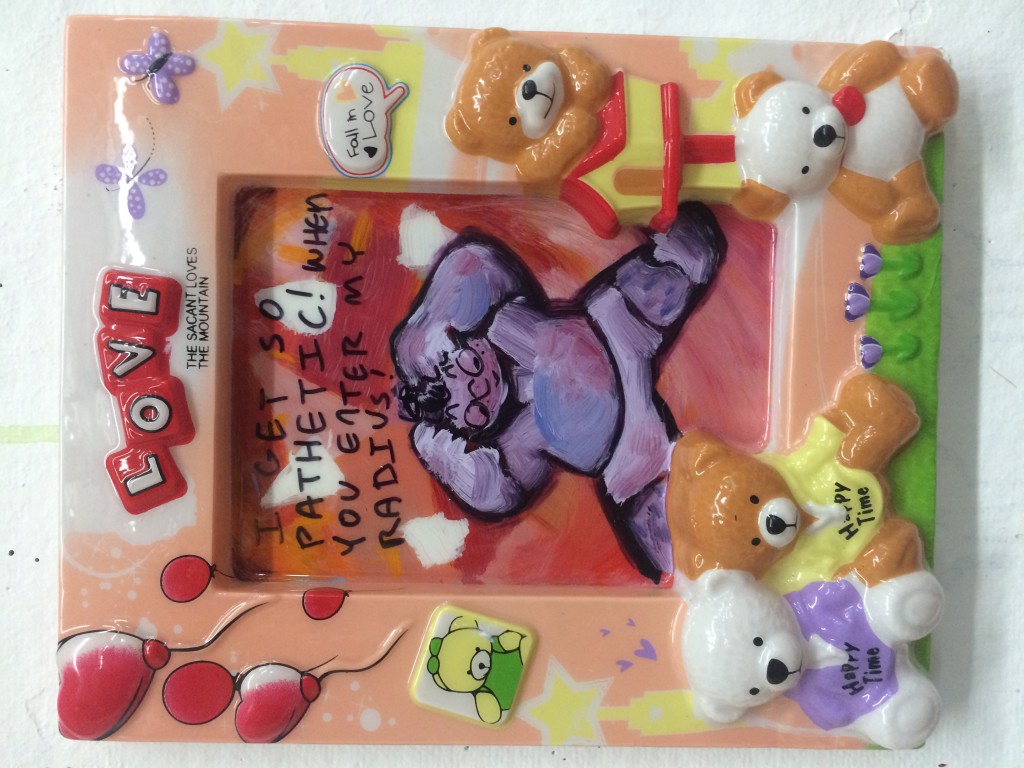