Malena Magnolia is an interdisciplinary, socially engaged artist whose work explores issues of gender, sexuality, and social justice. In 2013, they graduated from Peck School of Arts at the University of Wisconsin-Milwaukee with a BFA in drawing and painting with a sub-concentration in art history. While continuing their work in Virginia, Magnolia was one of four finalists considered for the Charlottesville SOUP grant in Fall 2013 followed by regional and national media attention for their socially engaged artworks combating sexual violence in 2015 and 2017. Since 2015, Magnolia has also worked with Performing Statistics and ART180 in Richmond, leading youth art programs with the goal of amplifying the voices of local incarcerated youth. Magnolia currently leads an ART180 program at the Bon Air Juvenile Correctional Center. 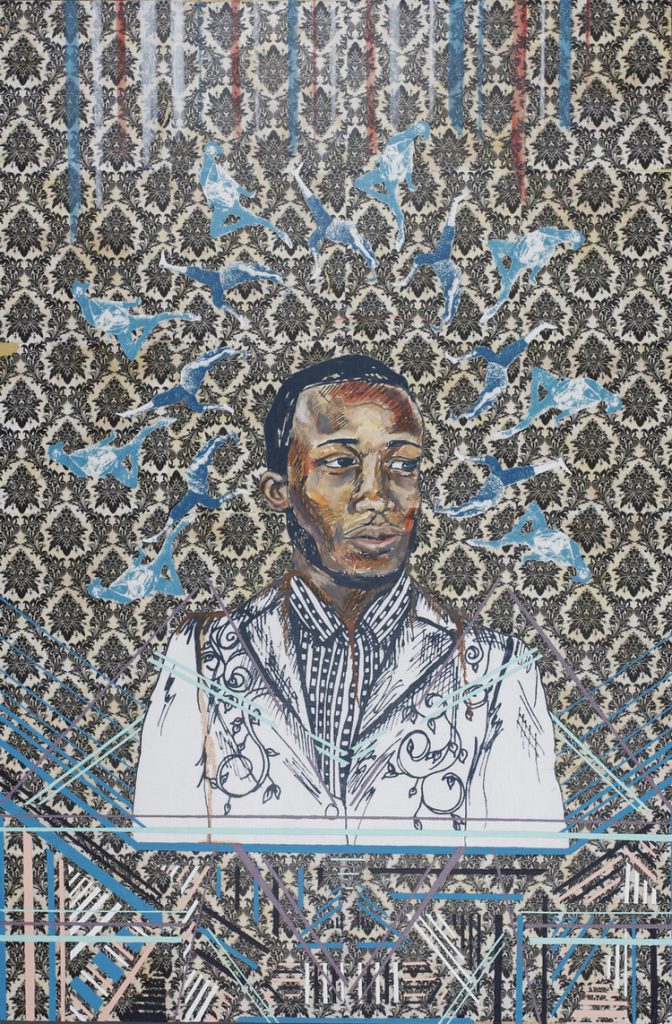 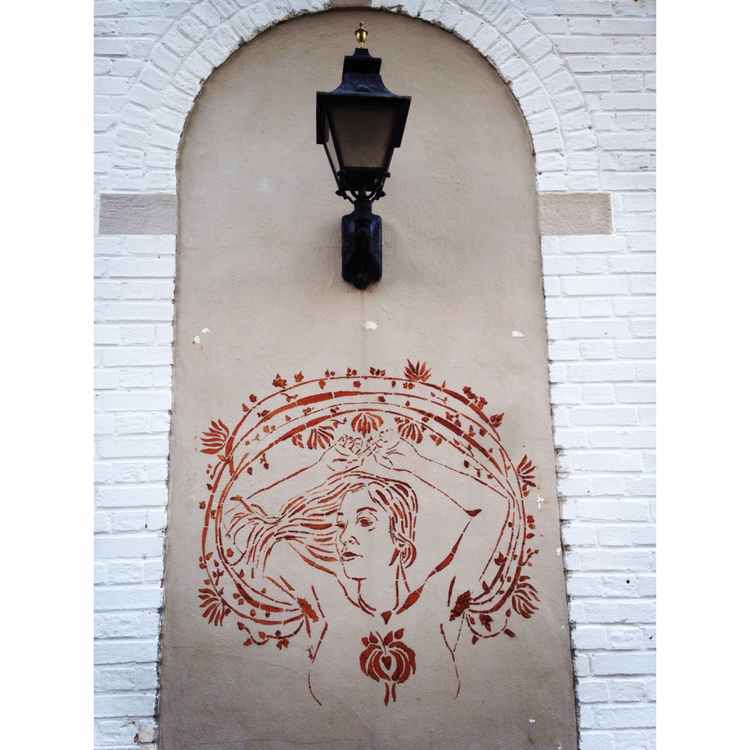 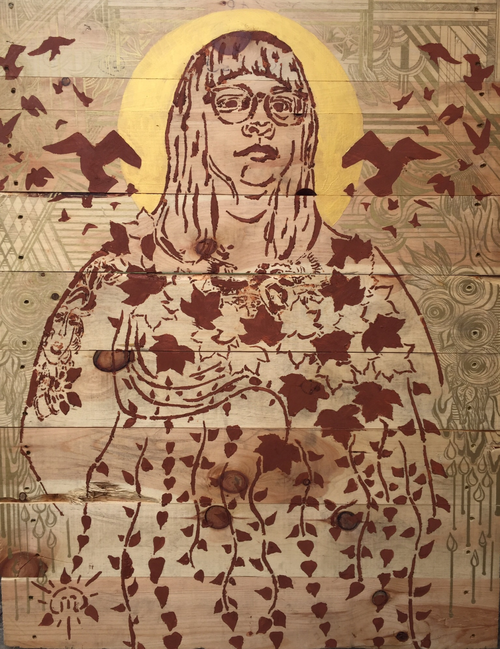 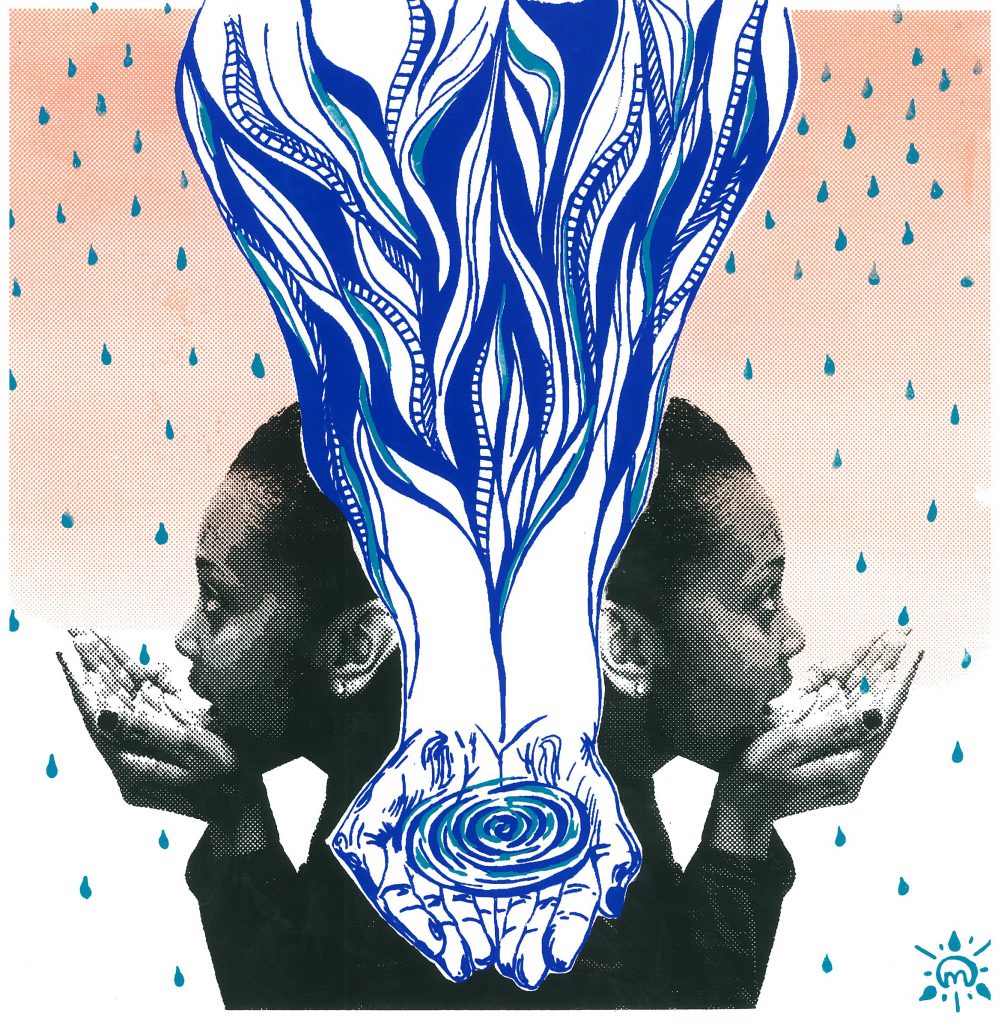 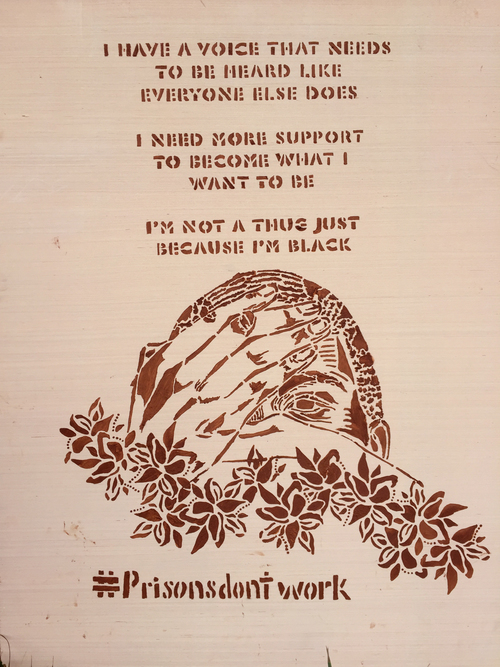