Makeda Lewis’ work magnifies the mechanisms of how collective healing begins with radical honesty with and acceptance of the self. She is influenced by a range of philosophies and ideas, including but not limited to black feminism, the life-death cycle, queer as personal and political, and love as a skill and choice. Botanicals, insects, sea creatures and feminine, queer and non binary people are the most frequent subjects in her work. Using materials such as the bare ink and paper of traditional illustration, multimedia combined with found objects, Makeda attempts to embody threads of Salvador Dali, Wangechi Mutu, Barbara Krueger, and Chrissy Brimmage as she illustrates her expressions of brutal transparency as self-care and ultimately, community care.

Check out out more of her work here. 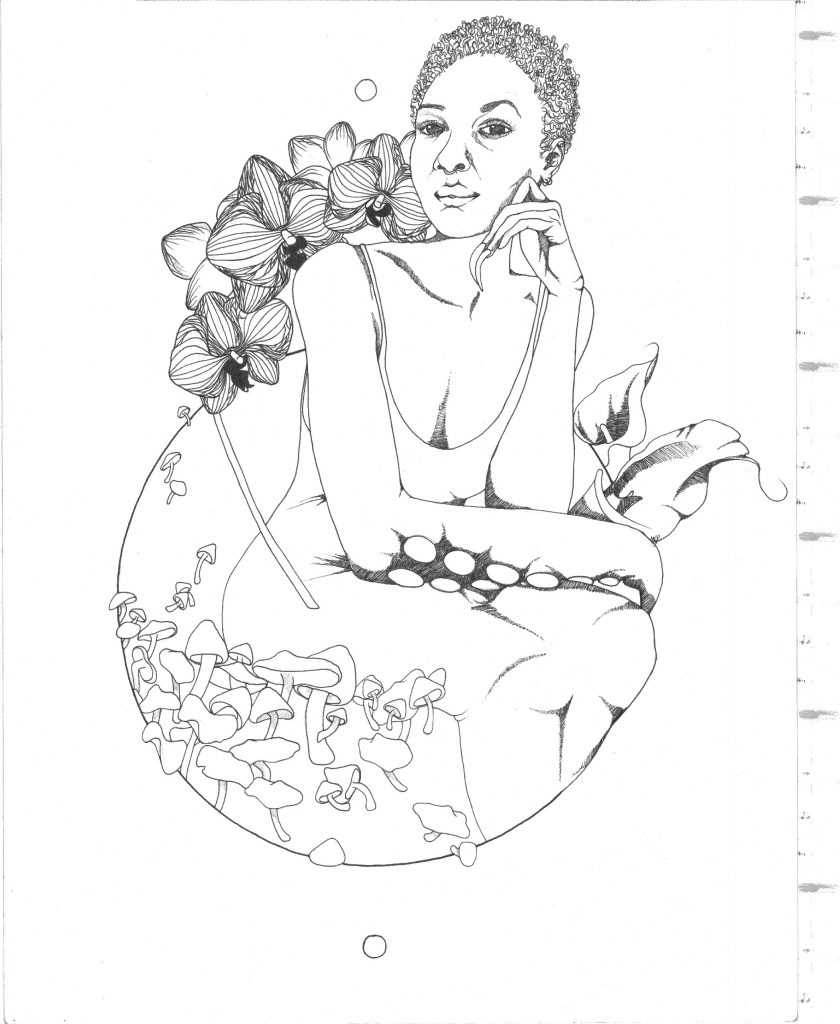 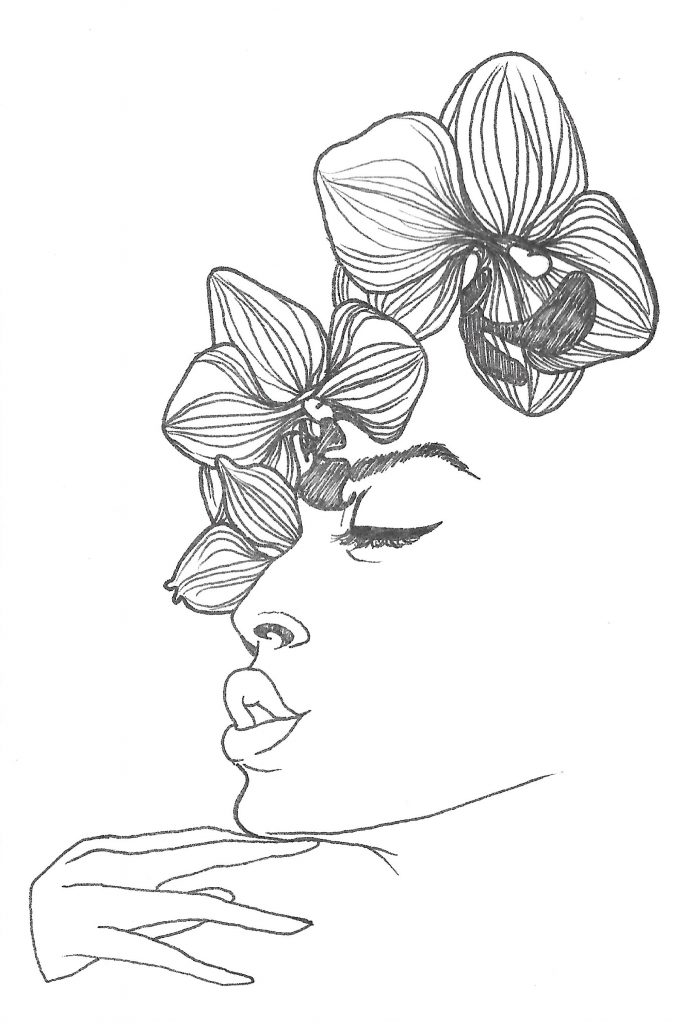 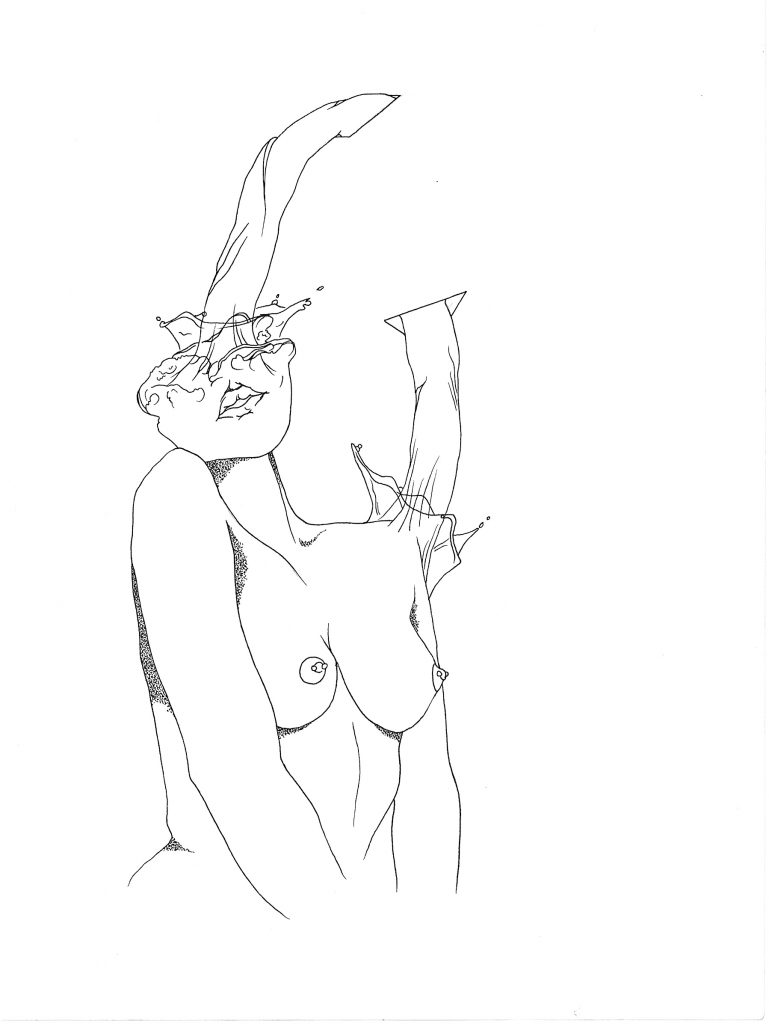 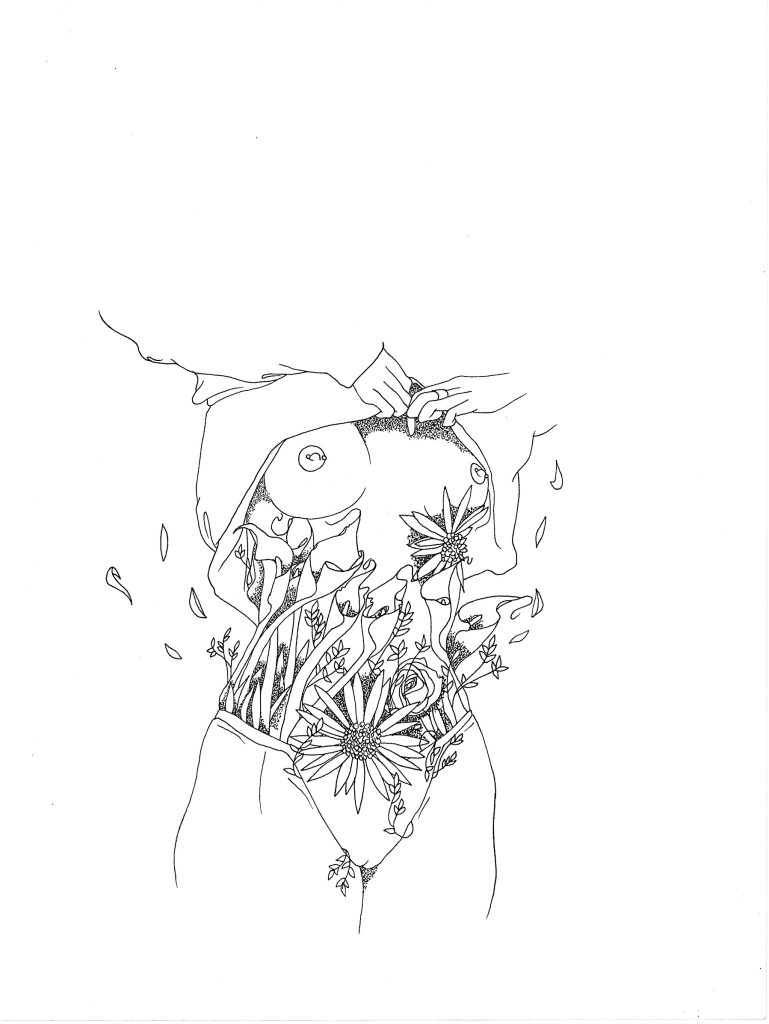 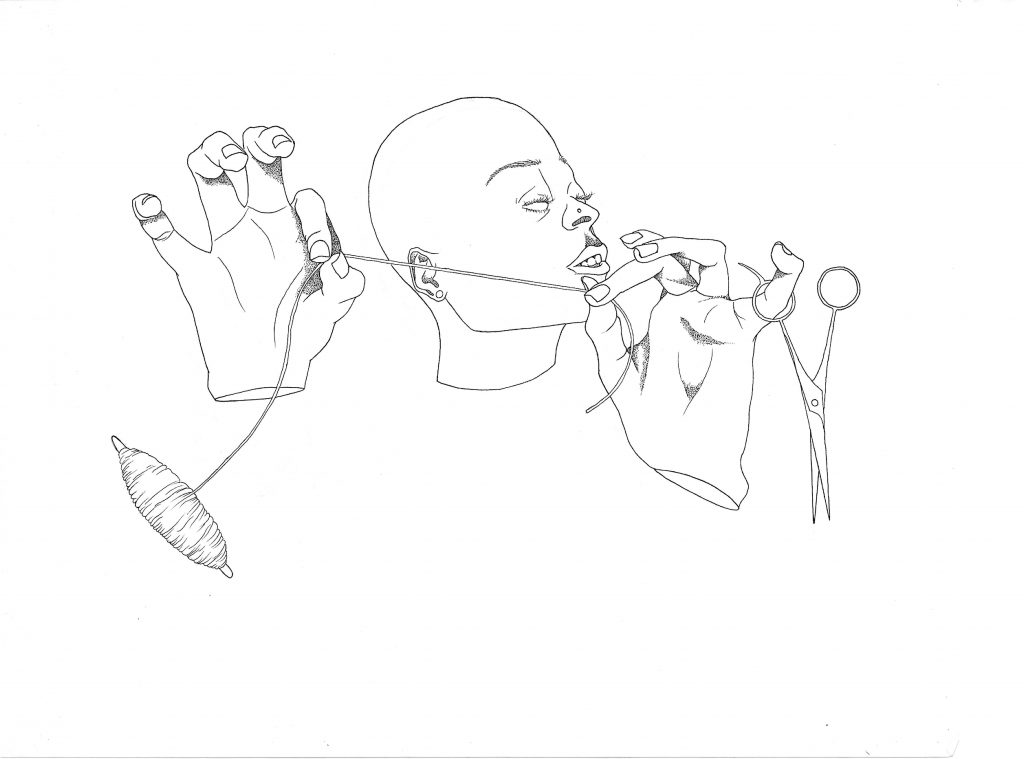