Bio: Leila is a Detroit-based Palestinian author and artist. Her debut graphic novel, Baddawi (Just World Books 2015) was shortlisted for the 2015 Palestine Book Awards and has been translated into three languages. She is also the author and Illustrator of The Opening (Tosh Fesh, 2017) as well as a number of zines and short comics.

Her creative work primarily explores issues related to diaspora, refugees, history, memory, and borders. Leila has been involved in organizing in various capacities since 2011, and integrates art making into her organizing work. She is also the founder of Bigmouth Press & Comix, a blog, zine distro, and micro-press dedicated to uplifting the work of women* and non-binary comics artists from the AMEMSA (African, Middle Eastern, Muslim, and South Asian) world and its diaspora(s).

Description: I am the daughter of a Palestinian refugee from Lebanon, and today I live as part of the Palestinian diaspora in the United States. Through my art, I try to dissect what it means to exist in diaspora, to engage with issues that concern us as Palestinians, to educate the wider public about the Palestinian struggle, and to draw cross-movement connections from Palestine to the U.S. and beyond. I also try to create art that can be used in movements, like comics and zines that transform into tools to inform and activate people in campaign work. This is the power of comics to me—they can engage the viewer in material that might otherwise seem inaccessible or “complicated.” Especially as a Palestinian, since people always call the Palestinian issue “complicated” to give themselves an excuse to avoid confronting it. I hope my cartoons and artwork can show people just how simple it actually is. There are are not “two sides” in the way people tend to think (Palestinians versus Israelis, for example). The situation in Palestine is classic settler-colonialism. The “two sides” are actually those who stand with the oppressor, and those who stand with the oppressed.

Check out more of her work here. 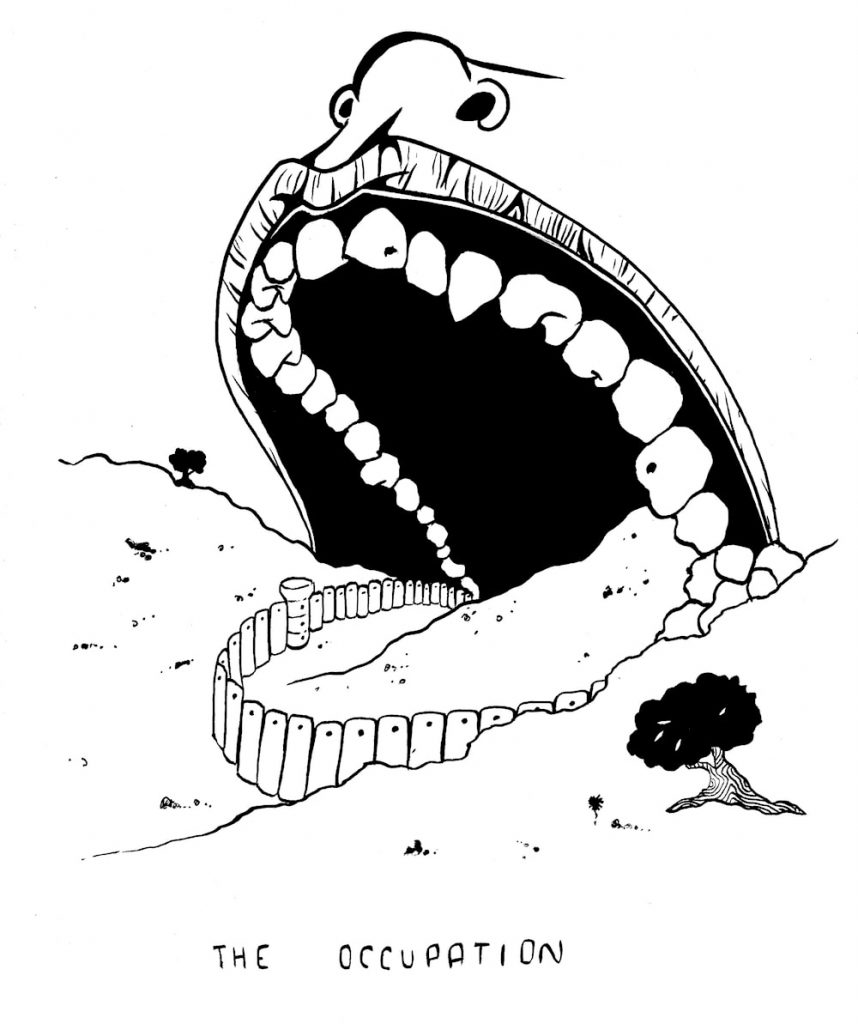 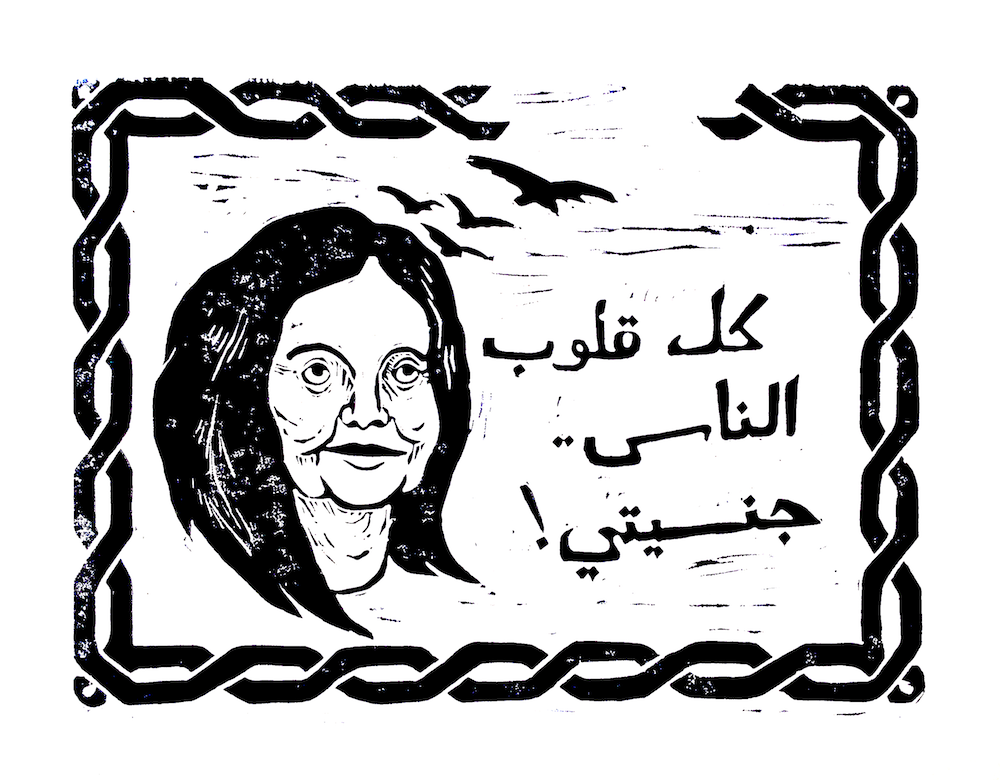 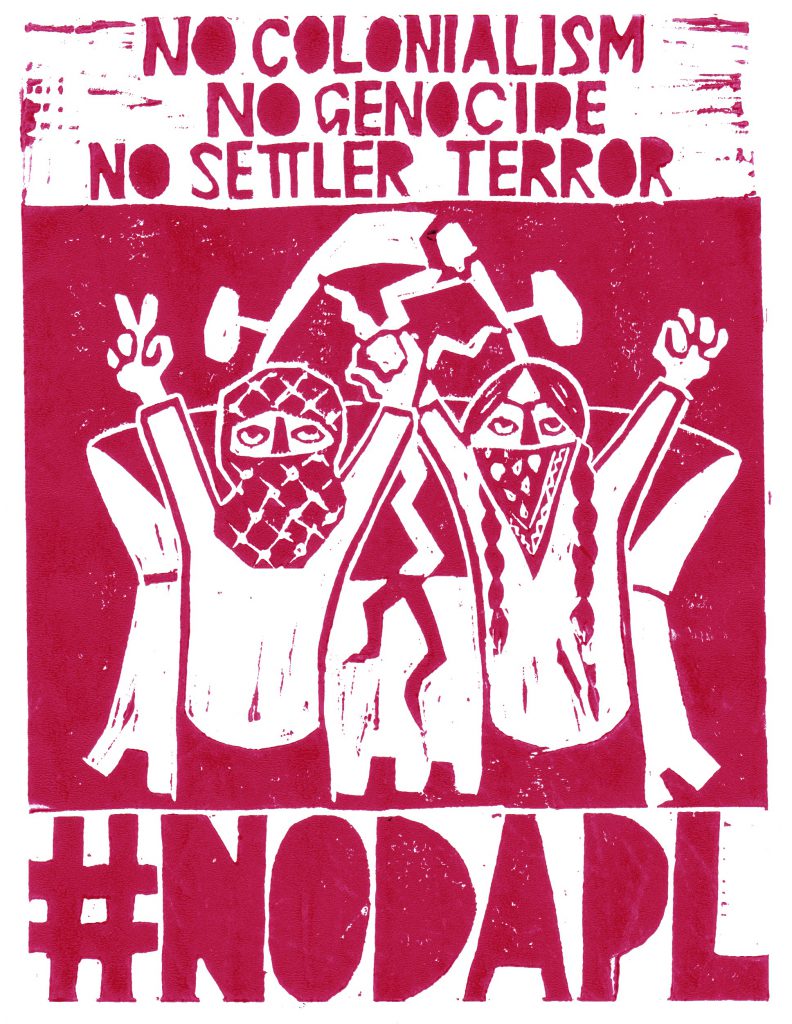 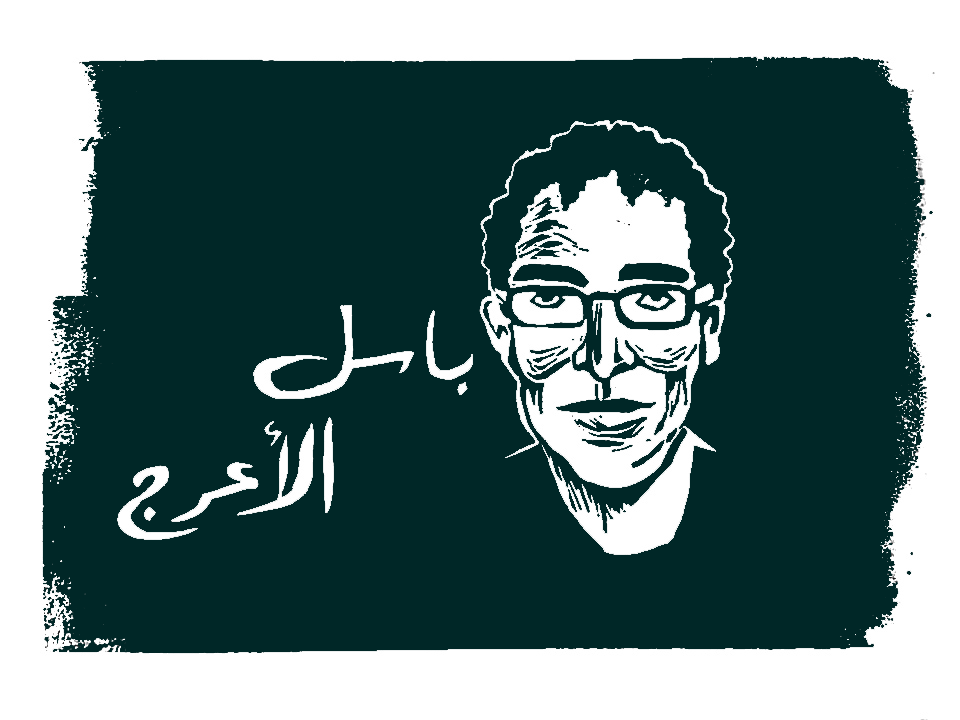 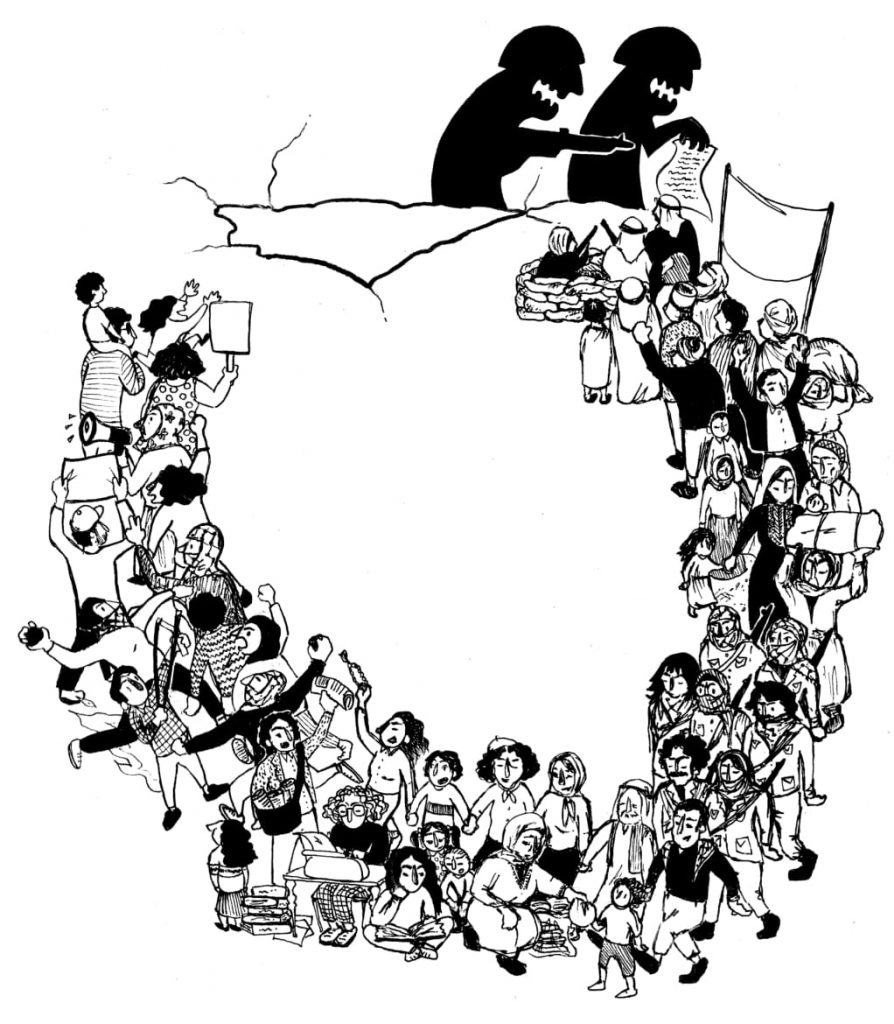