Praxis Center is an online blog and website where short rigorous essays of current relevance are produced each week for teaching and social justice activism. Pertinent auxiliary materials are available on our Resource and Art Pages.

Praxis is the synergy of theory and practice. Let’s get busy! 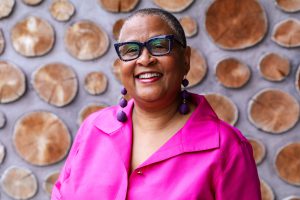 Dr. Lisa Brock (she/her/hers) is the academic director and acting executive director of the Arcus Center for Social Justice Leadership. Her articles on Africa and the African Diaspora have appeared in dozens of academic journals and as book chapters. Her text, Between Race and Empire: African-Americans and Cubans Before the Cuban Revolution, was co-edited with University of Havana Professor Digna Castaneda. Her latest academic works include guest editing an edition of Souls: A Critical Journal of Black Politics, Culture and Society, on Black Cuban Revolutionaries Today, and a book project on Black Life and Resistance in late 18th-early 19th century Charleston and Havana. Lisa is a board member and faculty in residence of the Center for Art, Design and Social Research.

Lisa has been an activist all her life, from fighting for girl’s rights and black rights in her native Cincinnati, Ohio area and against police violence and judicial misconduct in Washington D.C, to becoming a leader in the anti-apartheid movement in Chicago, Illinois. She lived in Mozambique as a Fulbright Scholar in the 1980s and successfully merged her academic interest with Southern African social justice struggles. In the mid 2000s, she worked with others to found the Chicago Anti-Apartheid Movement Collection (archives) at Columbia College Chicago. She herself successfully led study abroad programs in South Africa and Cuba and worked with student activists at Kalamazoo College to create a Critical Ethnic Studies department and an Intercultural Center for marginalized students. The ACSJL hosts important local and global leaders and convenenings and continues to model the work necessary to create more just and inclusive liberal arts education and campus cultures.

Lisa has maintained strong ties with many of her former students and continues peer-to-peer and cross-generational mentoring. As a historian and activist, Lisa is an internationalist who views history as a way to enter contemporary discussions about race, class, gender, and global oppressions, and has for over thirty years been an active public intellectual. Lisa attended Oberlin College and earned her B.A. from Howard University. She earned her Ph.D. in African history from Northwestern University. 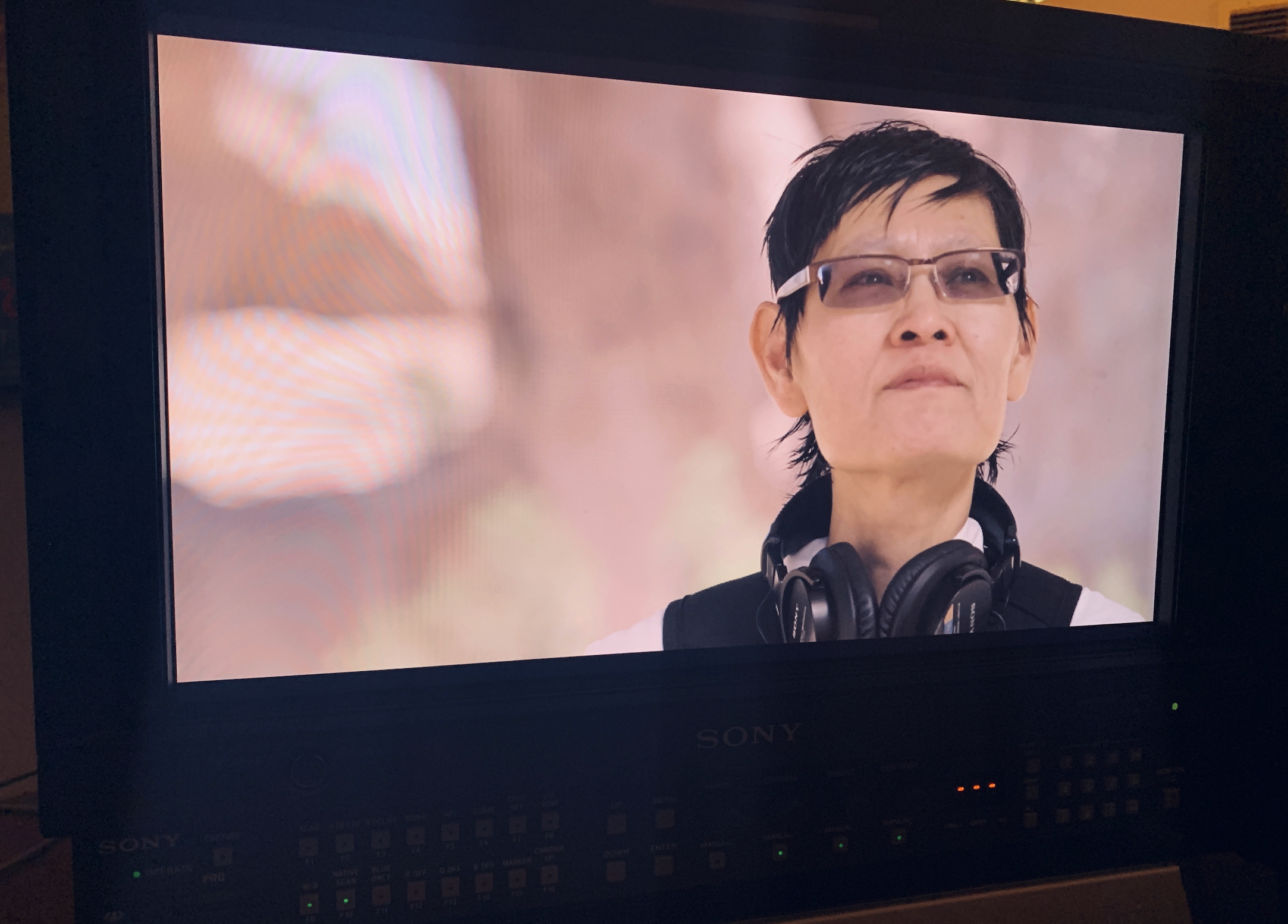 H.L.T. Quan is a political theorist, an award winning filmmaker, and an Associate Professor of Justice Studies in the School of Social Transformation at Arizona State University. Her community work and research center on movements for justice, and race, gender and radical thought. Quan’s most recent work is an edited collection of essays by Cedric J. Robinson: On Racial Capitalism, Black Internationalism, and Cultures of Resistance (Pluto, 2019). Her monograph Growth Against Democracy: Savage Developmentalism in the Modern World (Lexington Books, 2012) is a radical critique of modern development thinking and programs, including neoliberalism.

Her current book project, Against Tyranny: Ungovernability and Tools for Democratic Living explores willfull resistance to various forms of governing. In 1999, Quan and C.A. Griffith founded QUAD Productions, a not for profit, grassroots media organization dedicated to the principle of communication as a human right. Through QUAD Productions,  Griffith and Quan produced/directed various media projects, including feature documentaries such as Mountains That Take Wing/Angela Davis & Yuri Kochiyama: A Conversation on Life, Struggles & Liberation; América’s Home, a film about gentrification and displacement in Puerto Rico; and most recently, Bad Form: Queer, Broke & Amazing – a film about LGBT people and the struggles for economic justice in the United States. 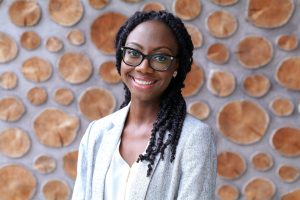 Tirrea Billings (she/her/hers) is the communications manager of the Arcus Center for Social Justice Leadership. Tirrea joined the Center in August 2019 after 3 years of being a freelancer in the media and film industry and running her video production company, Reflct Media, LLC where she approaches filmmaking through a social justice lens to share narratives and voices that are underrepresented in mainstream media.

Tirrea has produced video work for various mission-driven and social justice-oriented organizations, such as the Arcus Center, Society for History and Racial Equity, Strategic Community Partners, Rootead, W.K. Kellogg Foundation, Sojourner Truth Institute of Battle Creek and Teach 313. Tirrea is driven by her passion to tell stories and committed to ensuring that marginalized communities have a space to share their lived experiences, making certain that underrepresented voices also have a seat at the table and a chance to be heard.

Tirrea holds a B.A. in film/video/media studies and a M.A. in communication from Western Michigan University. 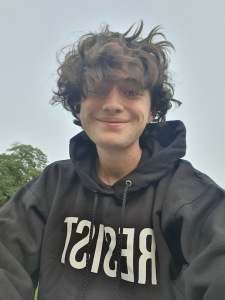 Marcos A. Ferguson Morales (he/him/his) is the Praxis Center associate at the ACSJL. He is a senior at Kalamazoo College, with a double major in anthropology/sociology and French. Marcos was born in Guatemala City, but grew up in Chiapas, Mexico. Last year he spent six months in Dakar, Senegal, improving his French, learning Wolof, and taking classes about Senegalese history and culture. He is currently working on his senior thesis about structural racism in the Chiapas education system.​ 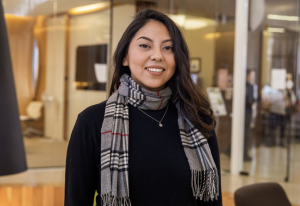 Elioenai Quinones (she/they) is the arts editor in residency with the ACSJL. She holds a B.A. in Anthropology and Sociology and Spanish obtaining a Visual Studio Arts minor. As a ceramicist, her goal is to create a community studio centering BIPOC and queer artists.